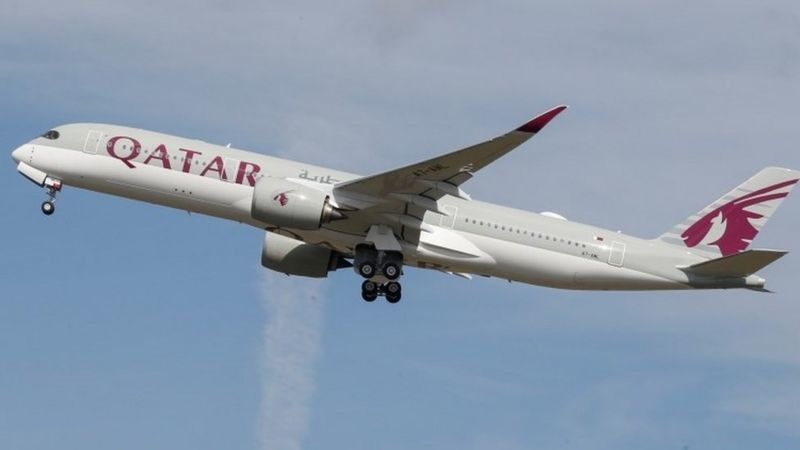 AKIPRESS.COM - Australia says it has raised "grossly disturbing" reports with Qatar that women were strip-searched and examined before a flight from Doha to Sydney, BBC reports.

The women were checked for signs of having recently given birth after a newborn baby was found abandoned in a toilet at Hamad International Airport.

The unidentified baby has been cared for since being found on 2 October.

The searches came to light when Australian women spoke out. Women from other countries were also examined.

All adult women on the Qatar Airways flight were required to disembark to be body-searched, two of the women told the Australian Broadcasting Corporation (ABC).

Thirteen Australian women were taken to an ambulance on the tarmac and told to remove their underwear before being examined, reports said.

Kim Mills told the Guardian she was among those taken off the flight and led into a dark car park, where three ambulances were waiting to perform medical examinations.

However, officials did not subject her to the examination due, she suspected, to her being in her 60s. Even so, she said, the experience was horrifying.

"My legs were just wobbling. I was terrified they were going to take me away somewhere. Why didn't they explain to us what was going on?" she said, adding that airplane staff later told her they didn't know what was happening.

"It was absolutely terrible. I can't imagine what it was like for those poor young girls."

Passengers had boarded the flight before women were told to get off, witnesses told Australian media.

Fellow passenger Wolfgang Babeck told the ABC that he watched as the women re-boarded the flight, noting "many... were upset, one of them was in tears - a younger woman".

Qatar's government is yet to respond to the incident. It is not clear if other flights were also involved.