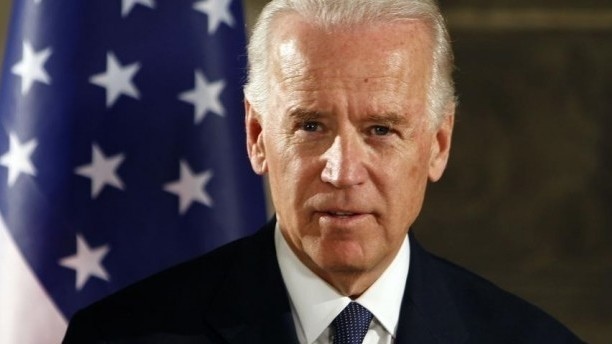 AKIPRESS.COM - On the first day of his presidency, president-elect Joe Biden intends to rescind Donald Trump’s travel bans on travellers from 13 countries, most either majority-Muslim or African nations, Al Jazeera reports.

Shortly after taking office in 2017, Trump issued an executive order that banned travellers from seven majority-Muslim nations from entering the United States.  The Trump administration reworked the order several times amid legal challenges and the Supreme Court upheld a version of it in 2018. The countries subject to entry restrictions have changed over the years. The bans could be easily undone as they were issued by executive order and presidential proclamation, according to policy experts, but lawsuits from conservatives could delay the process.

Biden wants the U.S. to rejoin the Paris climate accord. He would build upon President Barack Obama’s efforts to fight climate change. As part of his plan, Biden proposed $2 trillion in clean energy and infrastructure spending. Biden also wants net zero emissions by 2050.

Biden wants the U.S. to rejoin the World Health Organization. Coronavirus will remain at top of Biden’s agenda in 2021.