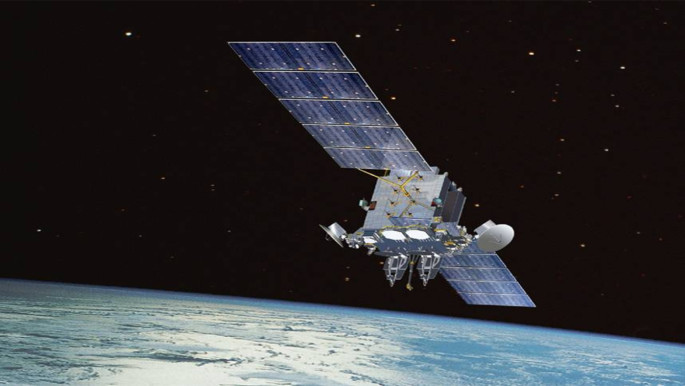 AKIPRESS.COM - India’s ability to launch multiple satellites in one go, and that too at a relatively low cost, is actually firing up its position in a market worth billions of dollars, The Business Standard reported.

India on November 7 evening successfully launched into space as many as 10 satellites in one go, including its latest earth observation satellite (EOS-01) and nine more satellites from foreign nations, the first such mission during the Covid pandemic.

The state-owned Indian Space Research Organization (ISRO) launched the 10 satellites on board its workhorse Polar Satellite Launch Vehicle (PSLV) rocket from the Satish Dhawan Space Centre in the southern state of Andhra Pradesh's spaceport of Sriharikota around 3.15 pm IST. Within 20 minutes, the satellites were injected into their orbits, officials said.

The mission on Saturday was designated PSLV-C49, and it marked the 51st flight of a Polar Satellite Launch Vehicle since 1993. Nine other small satellites rode into orbit with the EOS-01 spacecraft.

According to Indian space officials, EOS-01 is a highly advanced earth observation satellite aimed at helping in agriculture, forestry and disaster management planning. Of the nine satellites, four are from the US, four from Luxembourg and one from Lithuania. Saturday's launch also took the total number of foreign satellites launched by ISRO to 328.

"I congratulate ISRO and India's space industry for the successful launch of PSLV-C49/EOS-01 Mission today. In the time of COVID-19, our scientists overcame many constraints to meet the deadline," Indian Prime Minister Narendra Modi tweeted.

According to the Indian government, ISRO has earned $138 million during the last five years launching satellites from 26 countries. Contracts with 10 countries namely: the US, the UK, Germany, Canada, Singapore, The Netherlands, Japan, Malaysia, Algeria and France were signed in the last five years under commercial arrangements. While the government agency ISRO is building a small rocket - Small Satellite Launch Vehicle (SSLV) - to launch satellites weighing up to 500kg; two start-ups - Skyroot Aerospace and Agnikul Cosmos Pvt Ltd - are also in the process of developing small rockets - Vikram (payload capacity 300 kg) and Agnibaan (payload capacity 100kg), respectively.

India scripted history six years back by launching a record 104 satellites, mostly from the US, on a single mission.