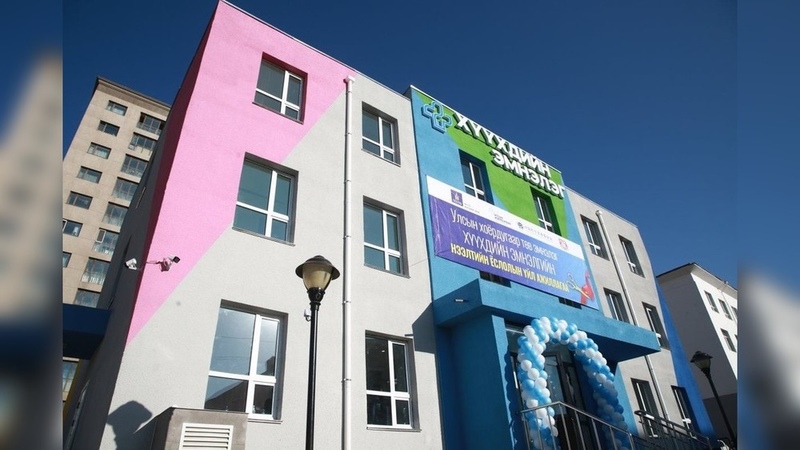 Mongolian Health Minister Togtmol Munkhsaikhan and Chinese Ambassador to Mongolia Chai Wenrui attended a ceremony to mark the opening of the hospital.

"This is the fifth children's hospital built in Ulanbaatar with the support of the China Foundation for Peace and Development. I am confident that the hospital will make a significant contribution to improving the quality of healthcare for children," Chai said at the ceremony, adding that the Chinese government and the Chinese embassy in Mongolia will continue to always support this kind of work.

Improving hospital care for children is one of the most pressing issues in Mongolia, especially in Ulanbaatar which is home to nearly half of the country's child population.

As well as children in Bayanzurkh district, those from Mongolia's eastern provinces can also receive medical care and services at the new hospital, Munkhsaikhan said, expressing his sincere gratitude to the Chinese side.