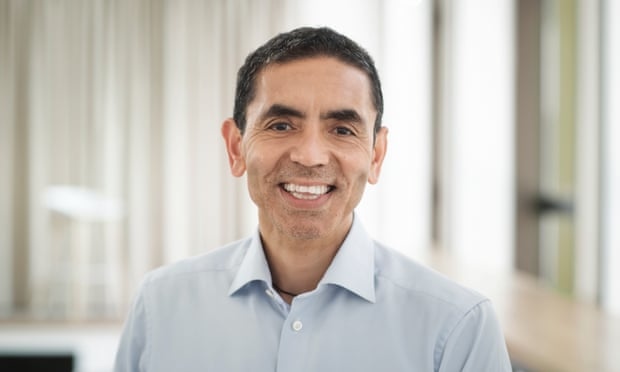 AKIPRESS.COM - The scientist behind the first Covid-19 vaccine to clear interim clinical trials says he is confident his product can put an end to the pandemic that has held the world hostage in 2020.

The German company BioNTech and the US pharmaceutical giant Pfizer announced via a press release on Monday that their jointly developed vaccine candidate had outperformed expectations in the crucial phase 3 trials, proving 90% effective in stopping people from falling ill.

However, the lack of full data sets from the ongoing trials has left unanswered the question of whether the vaccine is also effective for those with asymptomatic infections, The Guardian reports.

In his first interview with a British newspaper, BioNTech’s chief executive, Uğur Şahin, told the Guardian he was optimistic. “If the question is whether we can stop this pandemic with this vaccine, then my answer is: yes, because I believe that even protection only from symptomatic infections will have a dramatic effect,” Şahin said in a Zoom call from his home in Mainz.

Until Monday’s trial results were revealed, the scientist said, he wasn’t sure whether his vaccine would trigger a strong enough reaction from the human immune system. “It was possible that the virus isn’t really targeted by the vaccine, finds its way into the cells and continues to make people ill. We now know that vaccines can beat this virus.”