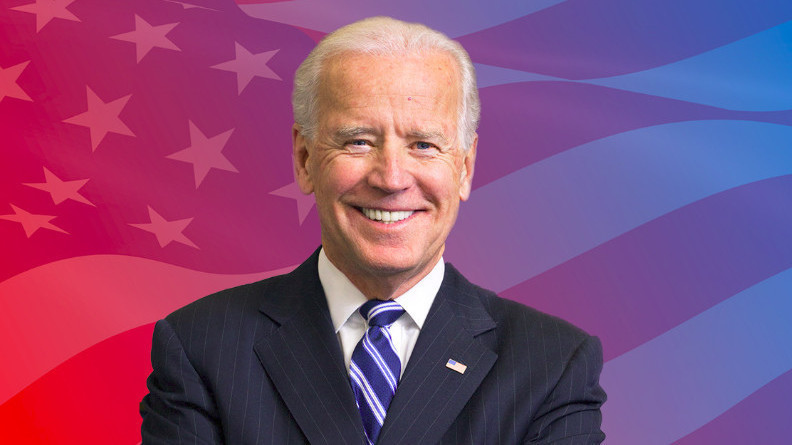 It comes as legal efforts by Donald Trump's allies to challenge his defeat were dismissed in three other states.

The Democrat beat his Republican rival in Georgia by 12,670 votes, according to the audit required by state law.

Mr Raffensperger on Friday said he was disappointed that his party lost but that "numbers don't lie".

Mr Biden is set to take office in January as the 46th US president.

Mr Biden's victory margin in the public vote overall stands at more than 5.9 million. His victory in the US Electoral College system, which determines who becomes president, is projected to be 306 to 232 - far above the 270 he needs to win.

Mr Trump has so far refused to concede and has made allegations of widespread electoral fraud, without providing any evidence.

The latest defeat comes as he has summoned Michigan state lawmakers to the White House on Friday ahead of that state's deadline to certify election results.

White House spokeswoman Kayleigh McEnany denied that Mr Trump was holding a campaign "advocacy meeting" with the lawmakers, saying it was instead a routine check-in with local officials.

Related content
US Election 2020: Americans choose between Trump and Biden