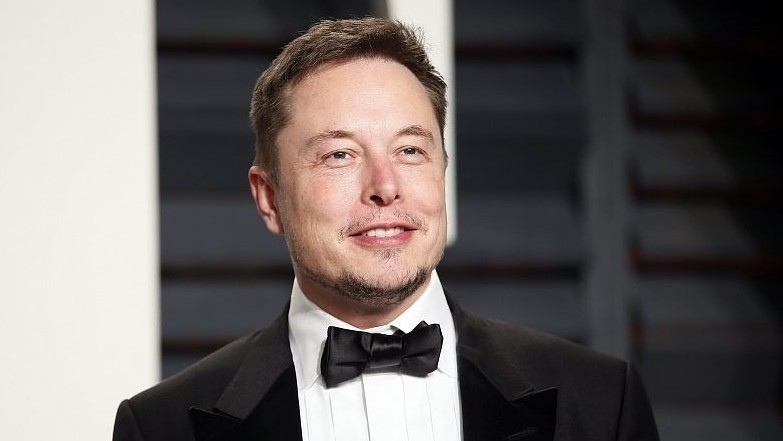 Musk, 49, added $100.3 billion to his net worth in 2020, more than any other person on Bloomberg’s ranking of the top 500 richest people in the world, Bloomberg News reported. In the most recent surge, Musk’s net worth jumped $7.2 billion, reaching $127.9 billion.

His rise on the index from the 35th-richest person in January is attributed to Tesla, which is nearing $500 billion in market value. About three-fourths of Musk’s net worth is made up of Tesla shares.

Musk remains behind Amazon founder Jeff Bezos, who sits at about $182 billion in net worth. Musk surpassed Gates in 2017.

The Tesla founder’s ascent led to the second time in the index’s eight-year history that Gates was not considered one of the two richest people in the world.

Gates, who is currently valued at $127.7 billion, has donated billions to charity since his fame, including $27 billion to the Gates Foundation since 2006, according to Bloomberg News.

The Microsoft co-founder has spent lots of money on COVID-19 vaccine research this year and sparred with Musk online after the Tesla founder doubted pandemic data and called COVID-19 tests “extremely bogus.”

Bloomberg News noted that members of the index have combined gained 23 percent — or $1.3 trillion — in wealth since the start of 2020, even as the pandemic has led to massive layoffs for workers around the world.