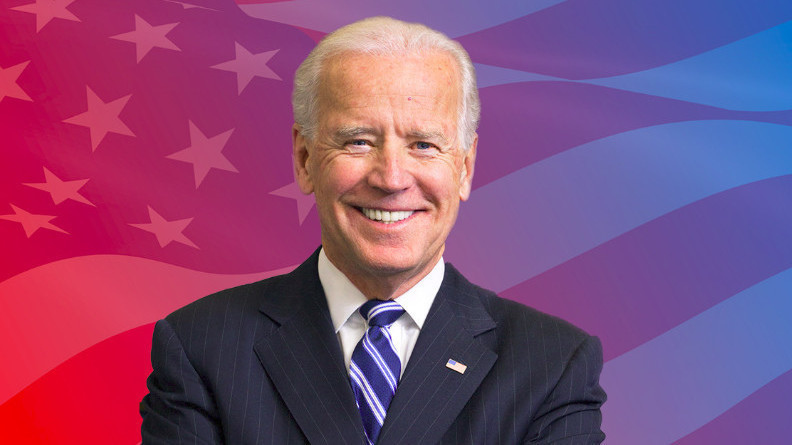 AKIPRESS.COM - Donald Trump has accepted a formal US transition should begin for President-elect Joe Biden to take office, BBC reports.

The president said the federal agency overseeing the handover must "do what needs to be done", even as he vowed to keep contesting his election defeat.

The General Services Administration (GSA) said it was acknowledging Mr Biden as the "apparent winner".

It came as Mr Biden's victory in the state of Michigan was officially certified, a major blow to Mr Trump.

The GSA announcement means the president-elect now has access to top security briefings, office space and government officials as he prepares to take office on 20 January.

His transition website has now changed to a US government domain. He will begin announcing the people he wants in the top jobs in his cabinet on Tuesday.