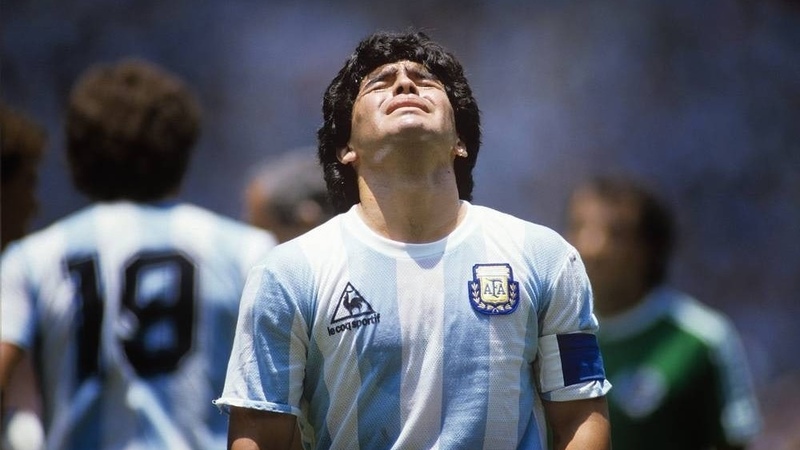 AKIPRESS.COM - Diego Maradona, the Argentine soccer great who scored the Hand of God goal in 1986 and led his country to that year’s World Cup title before later struggling with cocaine use and obesity, has died. He was 60.

The office of Argentina’s president said it will decree three days of national mourning, and the Argentine soccer association expressed its sorrow on Twitter.

One of the most famous moments in the history of the sport, the Hand of God goal, came when the diminutive Maradona punched the ball into England’s net during the 1986 World Cup quarterfinals. England said the ball went in off of Maradona’s hand, not his head. Maradona himself gave conflicting accounts of what had happened over the years, at one point attributing the goal to divine intervention, to the hand of God.