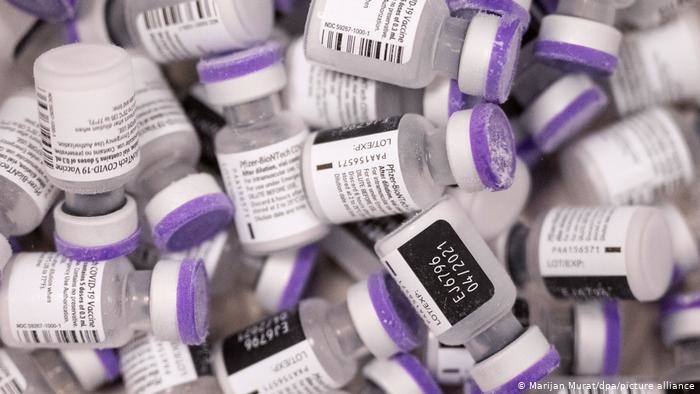 Vaccinations in the bloc began on Sunday following approval of the BioNTech-Pfizer vaccine by the European Medicines Agency shortly before Christmas. The first shipments of the two-dose vaccine arrived across the EU late Friday and early Saturday. Each member nation has been tasked with taking the lead on how to implement the rollout, with three member states — Germany, Hungary and Slovakia — starting vaccinations a day early on Saturday.

Just hours after the vaccines arrived in Slovakia, authorities began administering their first doses on Saturday evening. Front-line medical staff in hospitals treating COVID-19 patients were among the first to get the vaccine. President Zuzana Caputova was scheduled to get vaccinated on Sunday.

Slovakia was the second EU country after Hungary to start the vaccination campaign immediately after the arrival of the first doses, upsetting plans for a coordinated rollout on Sunday of the first COVID shots across the 27-nation European Union.