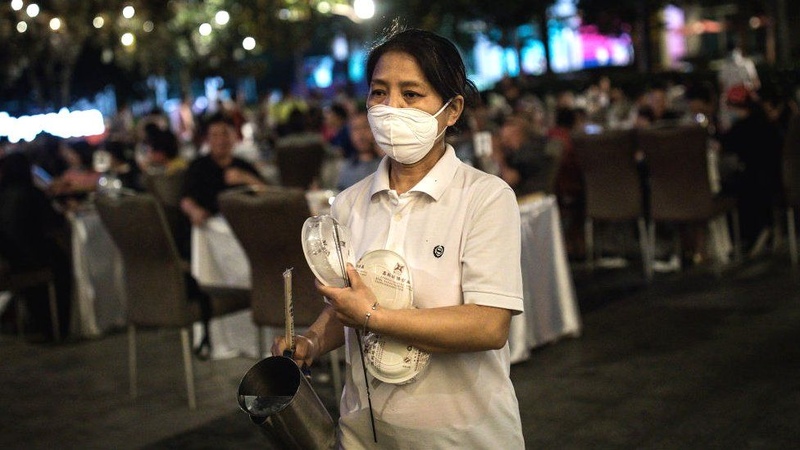 AKIPRESS.COM - Almost 5% of the people in the Chinese city of Wuhan may have been infected with Covid-19, a study by researchers at the Chinese Centre for Disease Control and Prevention has shown, BBC reports.

Wuhan's population is estimated at 11 million, which suggests that almost 500,000 people may have had the virus.

If true, that is almost 10 times higher than Wuhan's officially recorded number of 50,354 cases.

Asymptomatic cases are not counted in China's official case tally.

The study, carried out early this year, took samples from 34,000 people in Wuhan, as well the broader Hubei province, Beijing, Shanghai and four other provinces, said China's CDC in a statement on WeChat.

The study comes ahead of a visit by a team of international scientists to Wuhan to investigate the origins of the virus. They will visit next month, following months of negotiations with Beijing, who had been reluctant to agree to an independent inquiry.

China had earlier this year been accused of a lack of transparency over its virus figures, with critics casting doubt on the extent to which their numbers could be trusted.