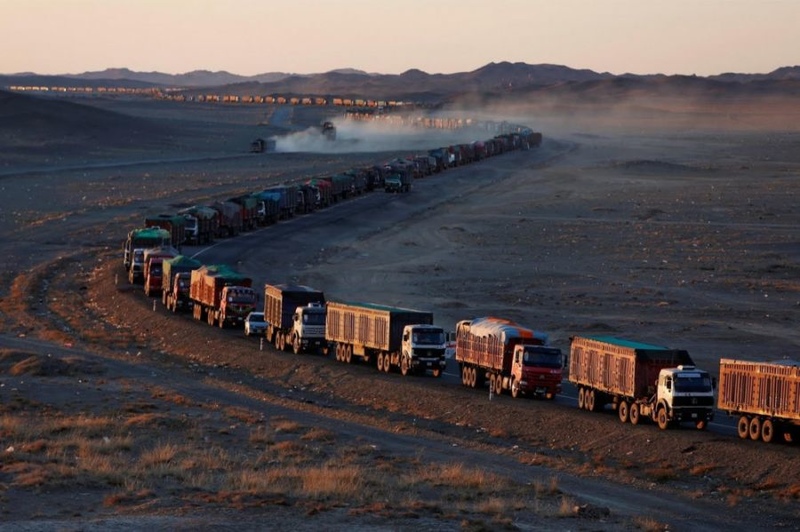 AKIPRESS.COM - Mongolia has exported 28.5 million tons of coal since the beginning of the year until December 27. Although it has not reached initial target amount, the amount exceeded the plan set after the pandemic outbreak, Montsame reported.

The number of coal trucks which carried coal through Shiveekhuren border crossing port decreased by 32 percent while the number increased by 35 percent at Khangi border checkpoint, the Customs General Administration reports.

Concurrently with China’s ban on coal import from Australia, coal price at Gahuunsukhait border checkpoint, where more than half percent of Mongolia’s coal export is made, has grown up, SXCoal reports.

Moreover, analysts noted that Mongolia has an opportunity to surpass Australia with its coking coal supply. China imported 0.25 million tons of coal from Australia as of November, which is declined amount by 90 percent compared to the same period of previous year.