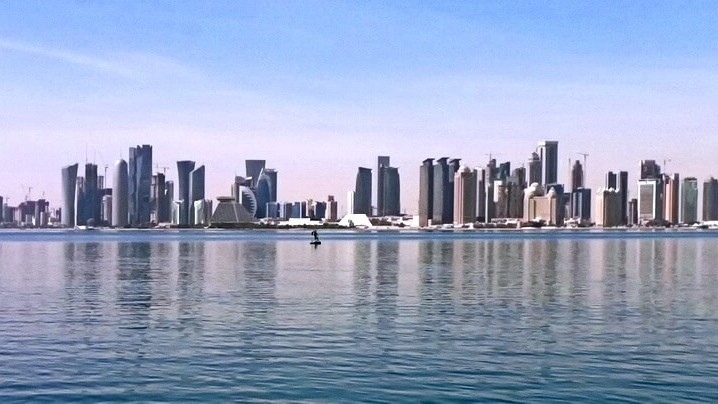 AKIPRESS.COM - Saudi Arabia and Qatar have agreed to reopen their airspace and maritime borders starting Monday, after a years long freeze on relations, Kuwaiti officials have announced.

Kuwaiti Foreign Minister Ahmad Nasser Mohammed al Sabah said Monday on state television that "based on the recommendation of his highness Sheikh Nawaf al Ahmad al Sabah, the Emir of Kuwait God protect him, it was agreed to open the air and maritime borders starting today (Monday) between Saudi Arabia and Qatar," CNN reports.

He also said that the final agreement was the fruit of a call brokered by the Kuwaiti Emir with the Emir of Qatar, Sheikh Tamim bin Hamad Al Thani, and Saudi Crown Prince Mohammed bin Salman.

The diplomatic breakthrough comes one day before a meeting of the Gulf Cooperation Council (GCC) on Tuesday, hosted by Saudi Arabia.

Representatives from Bahrain, Kuwait, Oman, Qatar, Saudi Arabia, and the United Arab Emirates (UAE) will attend the event. The Qatari Emir will also attend the summit, his first visit to the country in three years.