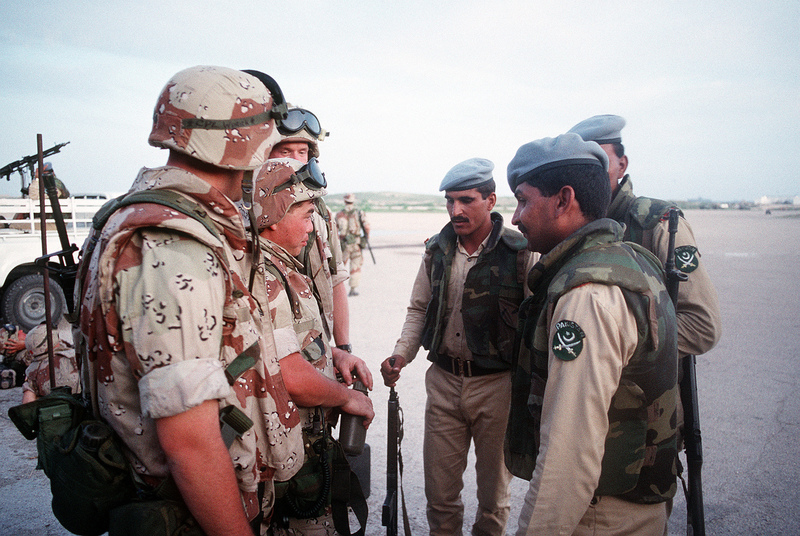 AKIPRESS.COM - On the first day of the 117th Congress, a Republican Congressman introduced a bill in the United States House of Representatives to terminate the designation of Pakistan as a major non-NATO ally, The Eurasian Times reported.

With the new bill, Pakistan will no longer enjoy access to US defense supplies and cooperation in defense research and development projects.

The bill , introduced by Republican Congressman Andy Biggs on January 4, does not allow the US President to issue a separate designation to Pakistan as a major non-Nato ally unless there is a presidential certification that Pakistan has undertaken military operations to disrupt safe haven and freedom of movement of the Haqqani Network in the country.

It also seeks presidential certification on Pakistan’s steps demonstrating a commitment to preventing the Haqqani Network from using any Pakistani territory as a safe haven. It requires the Pakistan government to actively coordinate with Afghanistan to restrict the movement of militants.

Haqqani network, an insurgent organization, is part of the larger Taliban umbrella organization. It reportedly enjoys the backing of elements within the Pakistani security establishment. Pakistan also needs to show progress in arresting and prosecuting Haqqani Network senior leaders and mid-level operatives, as per the bill.

The designation of the major non-NATO ally is given to those countries which share a strategic relationship with the US Armed Forces without being a member of the North Atlantic Treaty Organization, a military alliance between 30 countries.

Pakistan has been among the 17 major non-NATO allies since 2004 when the Bush administration had made the country a strategic partnership. Pakistan was even designated as a major defense partner by the US under the Obama administration.

However, the ties between the two countries have been strained since 2018 when the Trump administration had suspended $ 3 billion in security assistance to Pakistan. President Trump had said that Pakistan did nothing for the US despite billions of dollars given to the South Asian nation as aid.

The US has been long accusing Pakistan of not taking satisfactory action against terror groups like Haqqani Network, Lashkar-e-Taiba, and Taliban. In the second term of Obama administration, US lawmakers had begun introducing legislation to impose stringent conditions on Pakistan.

The current development also comes in the backdrop of growing closer ties between China and Pakistan. While the US is locked in a trade war with Beijing, Islamabad has seen economic and military cooperation with China, especially under the China Pakistan Economic Corridor project.

With the new bill, Pakistan will no longer have access to War Reserve Stocks of DoD-owned equipment that is kept outside of American military bases. It will not receive loans of equipment and material for cooperative research and development projects.

After introducing the bill, Biggs tweeted that “On the first day of the 117th Congress, my staff and I have hit the ground running, working hard for the great people of #AZ05. Today, I reintroduced 28 bills that keep the promises I’ve made to my constituents and help to reduce the size and scope of the federal government.”