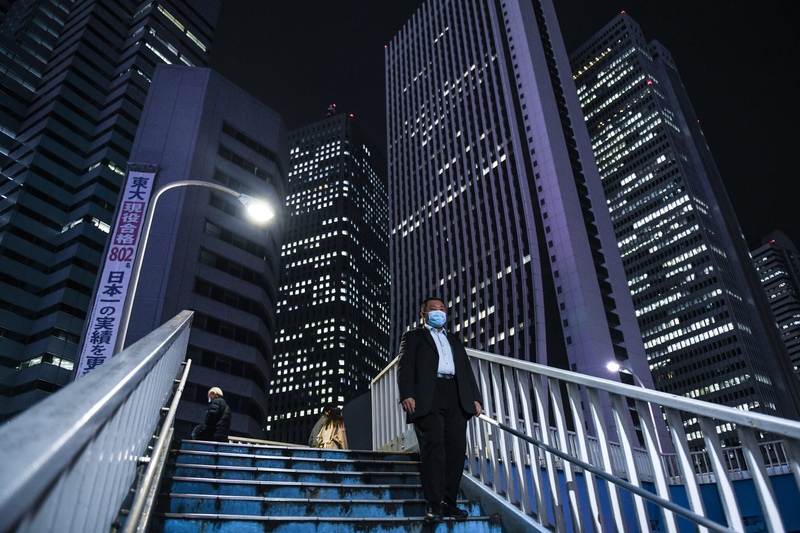 AKIPRESS.COM - After days of record coronavirus counts and a rapidly rising death toll, Japan declared a state of emergency in Tokyo and three surrounding prefectures on Thursday, the country’s first such declaration since April, New York Times reported.

The announcement by Prime Minister Yoshihide Suga came five days after governors from the affected prefectures had pleaded with the central government to act, and after his own coronavirus expert panel had recommended the emergency declaration, citing explosive growth in infections in the vast capital region.

Deaths from the virus in Japan have doubled in less than two months, passing 3,700, and Tokyo’s governor has warned that the medical system is under stress. Mr. Suga had hesitated to invoke the emergency measure, hoping to preserve economic activity, but eventually bowed to the pressure from the Tokyo-area officials, as polls show widespread dissatisfaction with his four-month-old administration and its handling of the pandemic.

Health experts warned that the emergency declaration, which will last one month, still might not be enough to turn the tide.

The declaration carries little legal heft and relies mostly on voluntary compliance. The government is asking restaurants in Tokyo, Chiba, Kanagawa and Saitama Prefectures to close by 8 p.m., employers to encourage staff members to work from home, and residents to refrain from going out for all but the most essential tasks, also after 8 p.m. Schools, museums, cinemas, gyms and shops will remain open.