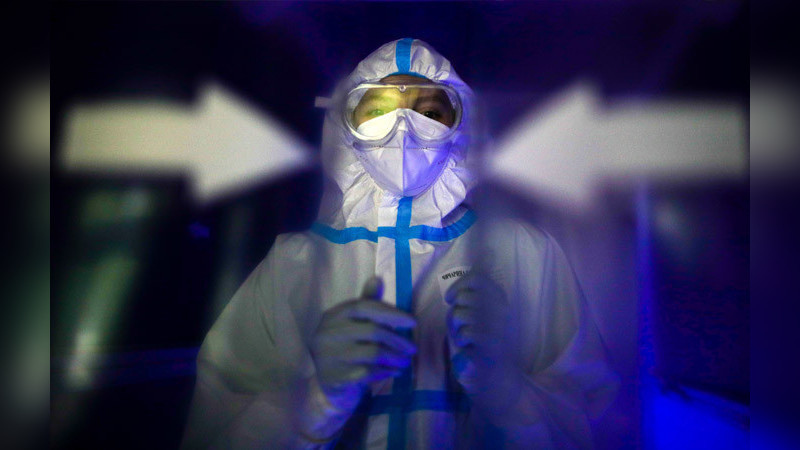 AKIPRESS.COM - Forty-five countries have so far identified the UK coronavirus variant, with experts warning that more countries could report sharp increases in cases in the coming weeks, Guardian reports.

Thirteen of these nations have recorded community transmission of the B117 variant, which spreads faster and has helped pushed England into a third lockdown.

The variant was first identified in Kent in September, where cases refused to fall through the November lockdown. It is estimated it is about 56% more transmissible than previous variants.

With planes capable of carrying a total of more than 8 million passengers scheduled to leave the UK between October and December, and poor surveillance likely to have missed cases of the variant abroad, there are concerns it may already be seeded in other countries at a low level.

While it is impossible to know where exactly the variant is and how cases will develop in the future, the following visuals help show its whereabouts and which countries are suffering from increases in Covid-19.

Countries including France, Spain, Portugal, Germany and Italy have identified local transmission, according to the Cov-lineages.org tracking website.

The US – which on Wednesday reported a – has also identified local transmission in five individual states.