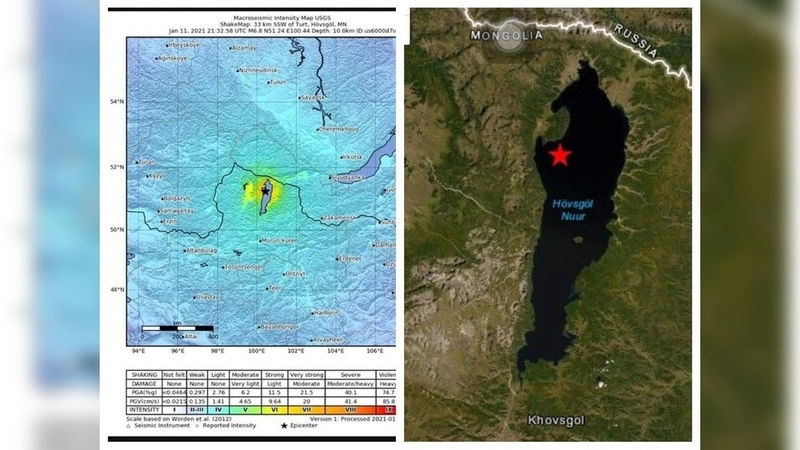 A number of aftershocks were felt later. 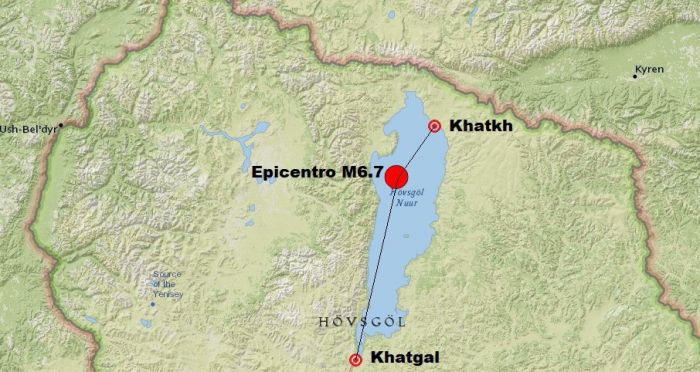