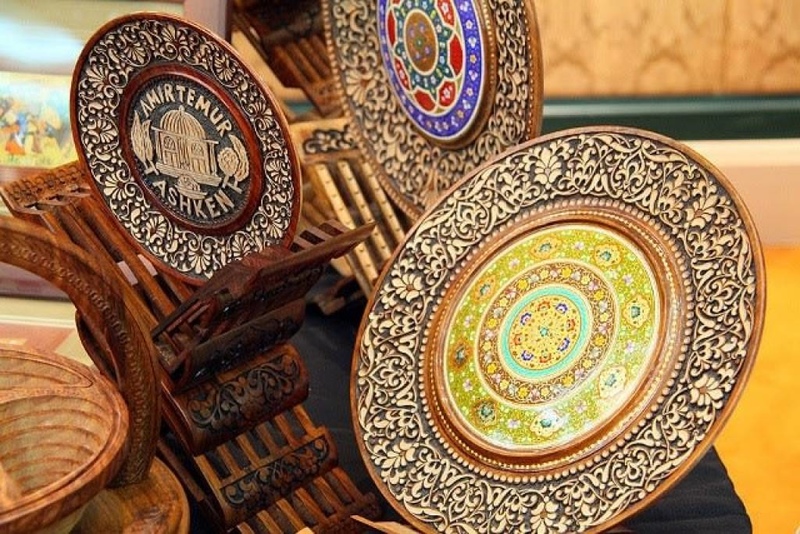 AKIPRESS.COM - The opening ceremony of the Trade House of Craftsmen Association of Uzbekistan was held in Mazar-i-Sharif, Afghanistan.

Last summer the Trade House of Uzbek Craftsmen was also opened in Greece. The Turon Trade House was opened in September 2020 in New York.