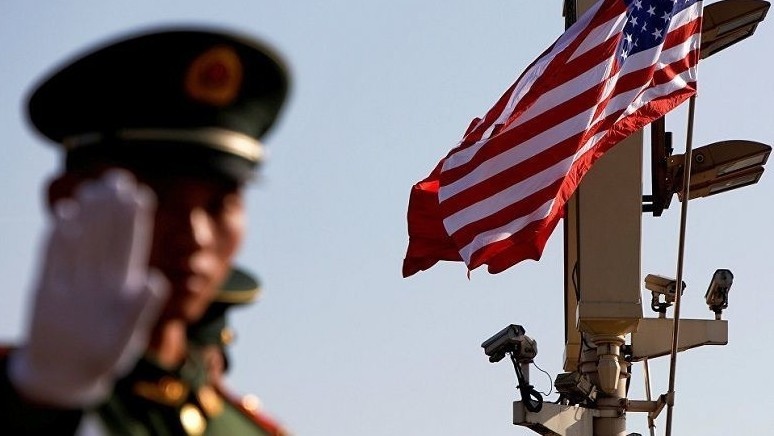 AKIPRESS.COM - China has said it wants to cooperate with Joe Biden’s new US administration, while announcing sanctions against the “lying and cheating” outgoing secretary of state Mike Pompeo and 27 other top officials under Donald Trump, Guardian reports.

The move was a sign of China’s anger, especially at an accusation Pompeo made on his final full day in office that China had committed genocide against its Uighur Muslims, an assessment that Biden’s choice to succeed Pompeo, Anthony Blinken, said he shared.

In a striking repudiation of its relationship with Washington under Trump, the Chinese foreign ministry announced the sanctions in a statement that appeared on its website as Biden was taking the presidential oath.

Pompeo and the others had “planned, promoted and executed a series of crazy moves, gravely interfered in China’s internal affairs, undermined China’s interests, offended the Chinese people, and seriously disrupted China-US relations”, it said.

The 28 ex-officials and immediate family members would be banned from entering mainland China, Hong Kong or Macao, and companies and institutions associated with them restricted from doing business with China.