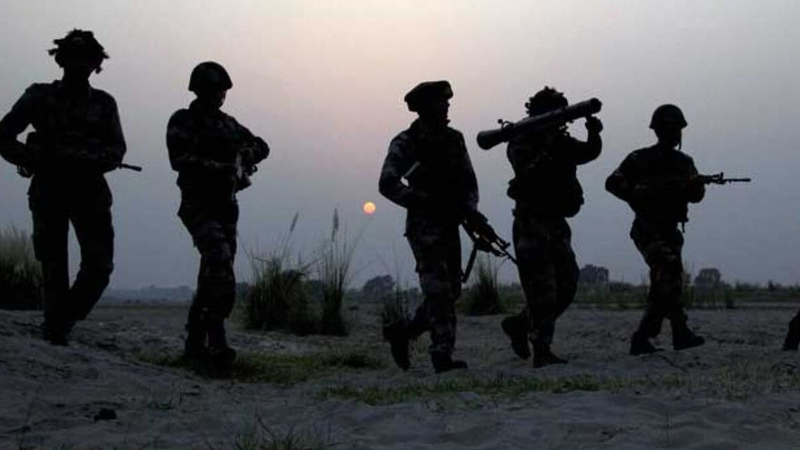 AKIPRESS.COM - Indian and Chinese troops were involved in a “minor face-off” last week in a disputed stretch of their shared border in the eastern Himalayas, the Indian army said, underlining the fraught situation at the border.

China on Monday said the two sides must refrain from escalatory actions.

India and China have been in a tense standoff since April in the western Himalayas and have bolstered forces all along the 3,800-km border, AL Jazeera reports.

Sikkim is in the eastern Himalayas, thousands of miles away from Ladakh where the military crisis began last year and erupted into a hand-to-hand combat that left 20 Indian soldiers dead and an unspecified number of Chinese casualties.

Indian media reports said the latest row in Sikkim had resulted in injuries on both sides. The military offered no comment but advised caution on such reports.