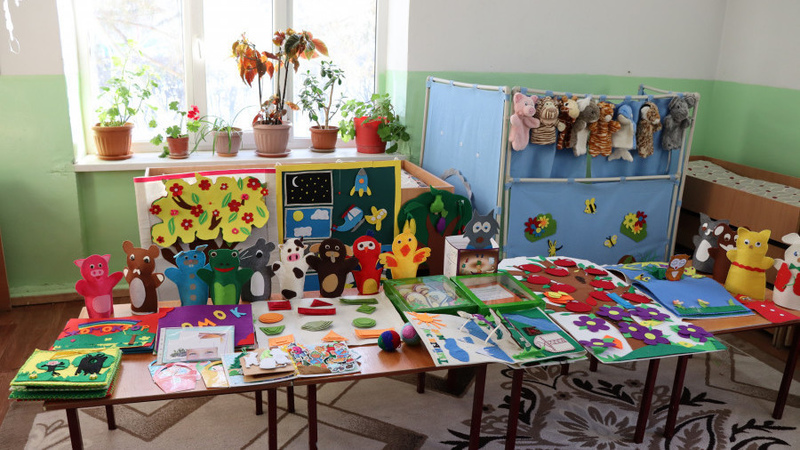 AKIPRESS.COM - 59 kindergartens from total 100 were reopened in Issyk-Kul region, the region administration said.