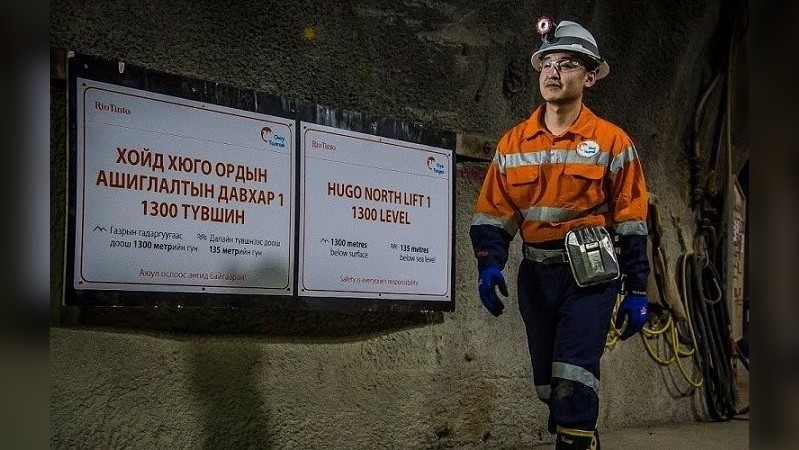 AKIPRESS.COM - The government of Mongolia is seeking Rio Tinto’s mutual agreement to terminate the deal that underpins the rolling out of the Oyu Tolgoi mine’s $6.75bn underground copper mine expansion project, the Financial Times reported on February 7, citing sources with knowledge of the situation.

The new Mongolian Prime Minister, Luvsannamsrain Oyun-Erdene, was very vocal against the mining expansion even before he became PM. Now he has the backing of the ruling party, the Mongolian People’s Party (MPP), and parliament to work for a replacement of the underground development plan (UDP) for Oyu Tolgoi, located in the Gobi Desert.

“But rather than act unilaterally and risk future foreign investment in the country, Ulaanbaatar has asked the Anglo-Australian miner whether it is prepared to mutually terminate the plan, the people [sources] said,” reported the Financial Times.