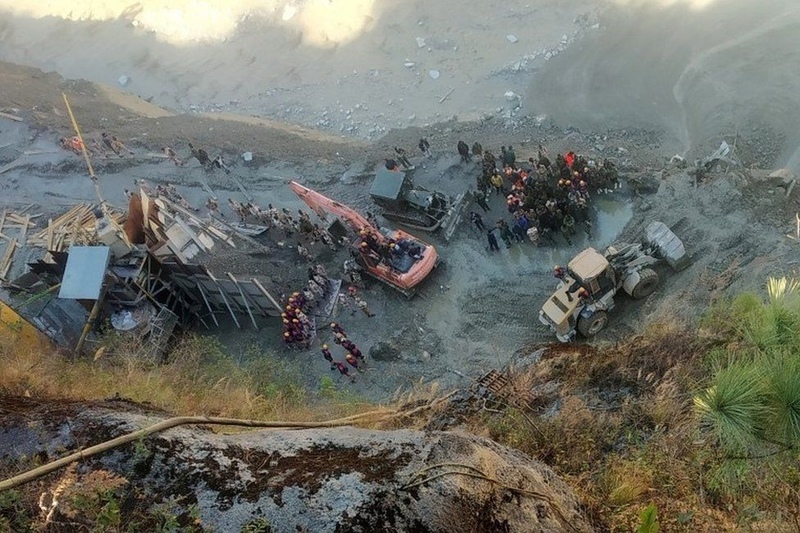 AKIPRESS.COM - At least 18 people are dead and 200 missing after a piece of a Himalayan glacier fell into a river and triggered a huge flood in northern India, BBC reports.

The floodwaters burst open a dam and a deluge of water poured through a valley in the state of Uttarakhand.

Most of the missing are believed to be workers from two hydro power plants in the area.

Hundreds of troops, paramilitaries and military helicopters have been sent to the region to help with rescue efforts.

Experts are investigating the incident though it is not yet clear what might have caused the glacial burst.