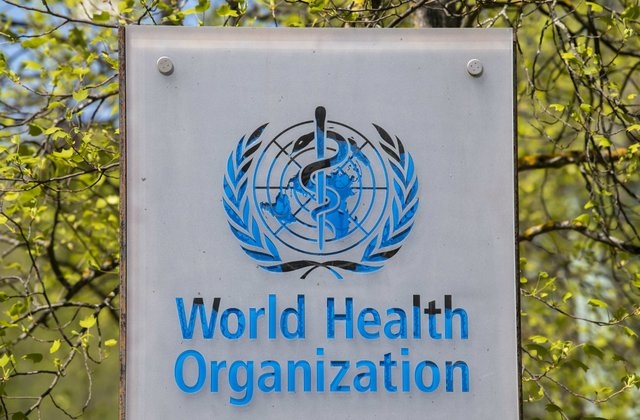 AKIPRESS.COM - The World Health Organization-led team probing the origins of COVID-19 said Tuesday that the virus "most likely" jumped from animals to humans via an intermediary host, but said additional research was needed to pinpoint the source, Nikkei Asia reported.

Speaking after a four-week stay in Wuhan -- the central Chinese city where the first coronavirus cases were reported -- WHO investigators said it was "extremely unlikely" that the virus leaked from a lab. They ruled out further studies of this theory, pushed by former U.S. President Donald Trump's administration last year amid its diplomatic battle with Beijing.

The panel of 34 experts -- half from China and half from 10 other countries -- arrived in Wuhan on Jan. 14. After two weeks in quarantine, they visited key sites and interviewed locals. Under heavy security, they visited the Huanan seafood market hit by the first known cluster of infections, as well as the Wuhan Institute of Virology, which has been conducting coronavirus research.

Peter Ben Embarek, a WHO food safety and animal disease specialist and chairman of the investigation team, said the on-site probe had improved understanding of the zoonotic disease but did not change the general picture of the outbreak.

Despite a lack of evidence pointing to a specific animal as the natural reservoir of the coronavirus, formally known as SARS-CoV-2, the WHO recommended additional research on bats and pangolins, which are believed to be the carriers.

The organization also called for more studies of transmission in low-temperature environments, as the virus "can be carried long-distance on cold chain products."

Regarding suggestions that the new coronavirus might have been spreading in Wuhan before the second half of December 2019, Liang Wannian, the head of the expert COVID-19 panel at China's National Health Commission, said there was insufficient evidence to support this. But he said it was possible the virus was circulating outside the city before it was discovered. Liang said that although the Huanan seafood market was one of the first hotbeds, some early cases were not associated with the market.

Liang stressed it remains unclear how the virus was introduced to humans.

Both China's and the WHO's initial responses to the pandemic sparked much controversy. In the early days of the outbreak, public awareness of the new disease was low in China. Online discussions were muzzled and eight people were detained for "spreading false rumors."

Li Wenliang, a Wuhan doctor who raised the alarm about the suspicious outbreak, was told by police to "stop making false comments" and was investigated before his death from COVID-19. China has also sought to promote alternative theories that the virus was imported from abroad.

The WHO, for its part, stopped short of recommending any restrictions on travel to China when it declared the spread of the virus a global health emergency on Jan. 30. It also excluded Taiwan, widely recognized for its effective handling of the crisis, from a key meeting at China's behest.

Ben Embarek on Tuesday called on countries around the globe to collectively expand the database of virus genomes to make crucial data more accessible to scientists.