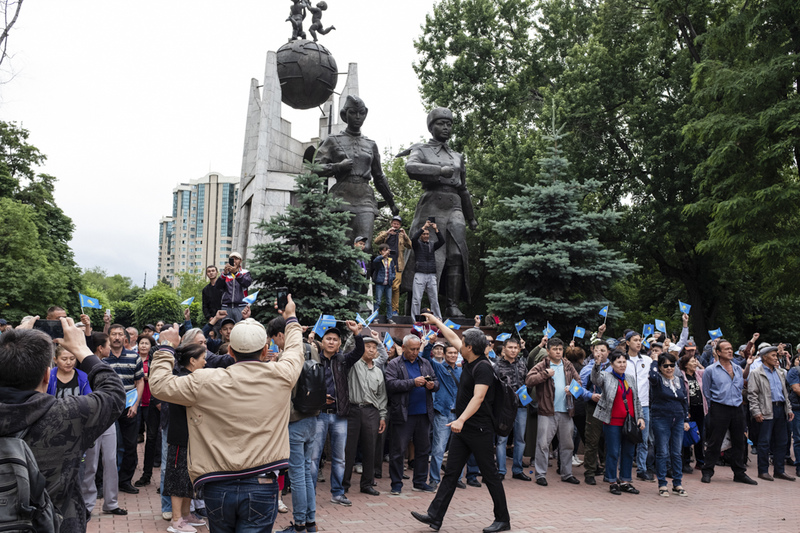 EU Parliament urges Kazakhstan’s Government to act in accordance with its international obligations and to respect human rights and fundamental freedoms, as enshrined in its Enhanced Partnership and Cooperation Agreement with the EU.

MEPs note that Kazakhstan’s parliamentary elections on 10 January this year were described by the European External Action Service as a “missed opportunity” to demonstrate that political reforms have been implemented since the last elections. They also call on the Kazakh government to drop politically-motivated charges and end all forms of arbitrary detention, reprisals and harassment of human rights activists, religious organisations, civil society organisations, trade unions, journalists and political opposition movements.

People must be able to express their political, religious and other views freely, the text says, with Parliament calling on the Kazakh Government to amend the new law on peaceful assembly in order to guarantee this freedom. MEPs also urge the country’s authorities to immediately release and fully rehabilitate all political prisoners.

The text was approved by 598 votes in favour, 43 against and 52 abstentions.