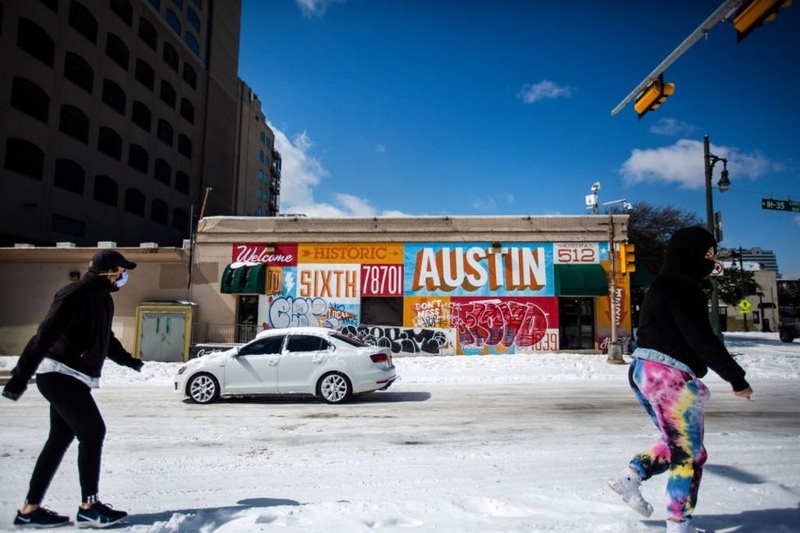 AKIPRESS.COM - Nearly seven million people in the US state of Texas have been told to boil tap water before consuming it after a deadly winter storm caused power blackouts at treatment facilities.

The huge storm sweeping across the southern US has killed at least 21 people and left millions without power, BBC reports.

Freezing temperatures have also caused water pipes to burst, despite attempts by some homeowners to insulate them from the cold using blankets.

The state's energy grid has been overwhelmed by a surge in demand as people try to keep warm in some of the coldest temperatures there in more than 30 years - hitting 0F (-18C) earlier this week.

US President Joe Biden earlier approved a state of emergency for Texas, which has been blanketed by snow and ice since the storm swept in at the weekend.