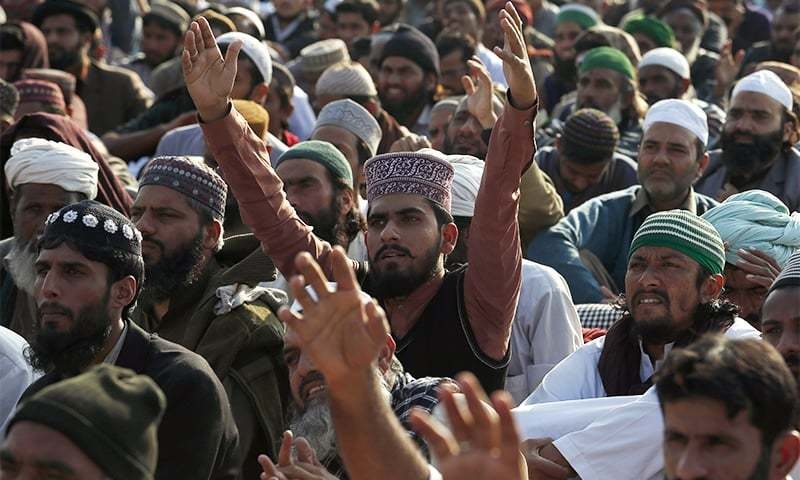 AKIPRESS.COM - Rejecting government’s plans to take over mosques and seminaries, religious scholars in Pakistan have announced they will hold countrywide protests against the move, Dawn reported.

Religious leaders in the country have rejected the legislation passed by Pakistan Parliament to change the madrassa system and bring them under direct government control. The legislation provides that the government will have the power to audit money-trail of religious seminaries, mosques, and imambargahs. The madaris will come under the direct management of the federal government.

Addressing a conference organized by the newly formed coalition against the legislation on madrassas, Mufti Muneeb-ur-Rehman said that the Waqf Property Bill 2020 was enacted under the pressure of FATF and they will resist it. Mufti Munib said that they will not accept any restrictions on the religious seminaries.

Speaking at a convention, they raised their voices against the Waqf Amlak Act 2020 and vowed to resist it. The ulema have formed the ‘Movement to Safeguard Mosques and Seminaries’ which will organise demonstrations, protest rallies and gatherings.

They said representatives from all five schools of thought, leaders of religious parties and representatives of five boards of education of seminaries had devised a joint strategy to protest against the act and new educational boards for seminaries. Programmes and gatherings will be organised in mosques and seminaries and people will be informed about the government’s plans.

“Mosques and seminaries had been free, are free and will remain free. None will be allowed to put restrictions on their freedom. We have resisted all such conspiracies in the past and would face them in times to come. The movement to protect mosques and seminaries will continue,” they added.

The government’s move is seen by religious leaders as an interference in religion and the madrassa system and they are not willing to accept any restrictions.

Those who spoke on the occasion were head of the movement Maulana Zahoor Ahmad Alvi and others.

Meanwhile, Pakistan’s Education Minister Shafqat Mahmood has made it clear that madrassas will have to approve their curriculum, disclose number of students, their background, and sources of funding, otherwise, they will be shutdown.