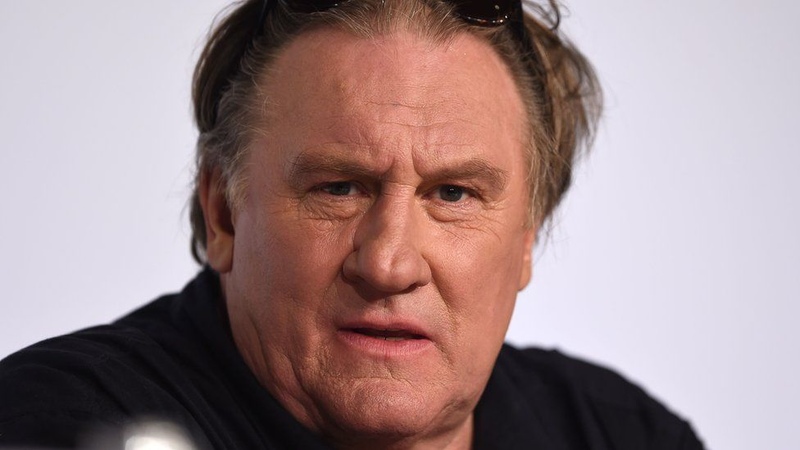 AKIPRESS.COM - French actor Gérard Depardieu has been formally placed under investigation over accusations that he raped an actress at his home three years ago,BBC reports.

The woman accuses him of raping and assaulting her in Paris in August 2018.

His lawyer told French news agency AFP that Mr Depardieu "totally dispute[d]" the allegation, and the investigation should not have been made public.

The arts world in France has been shaken by a series of accusations of sexual abuse against leading figures.

Mr Depardieu, 73, is one of the country's most famous actors, known for films including Jean de Florette, Green Card and Cyrano.

An initial investigation into the rape allegations was dropped in 2019, with prosecutors citing insufficient evidence, but was reopened last summer. Prosecutors formally placed Mr Depardieu under investigation in December 2020.

He is free but under judicial supervision.

The woman's lawyer, Elodie Tuaillon-Hibon, told AFP she hoped her client's "private sphere" would be respected as the case unfolded.