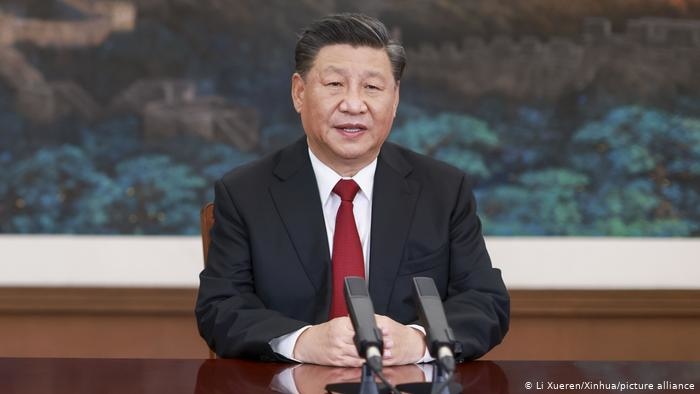 AKIPRESS.COM - After months of tension between India and China due to the standoff along the Line of Actual Control (LAC), Beijing has said that it supports India’s chairmanship of the BRICS summit this year, Financial Post reported.

India has assumed chairmanship of the annual summit of the BRICS (Brazil, Russia, India, China, and South Africa) grouping of emerging economies.

Chinese President Xi Jinping may visit India later this year for the summit.

Asked about Xi’s possible attendance at the summit and whether the border tension would affect their multilateral cooperation, Chinese Foreign Ministry spokesman Wang Wenbin said BRICS had become an influential grouping and Beijing supported New Delhi’s efforts as host.

“The Chinese side supports the Indian side in hosting the meeting and is willing to work with India and other BRICS countries in expanding cooperation on economy, politics and people-to-people exchanges,” Wang added.

This comes a day after both the countries “positively appraised” the smooth completion of disengagement of frontline troops in the Pangong Lake area and agreed to continue their communication and push for a mutually acceptable resolution of the remaining issues along the Line of Actual Control (LAC) in the Western Sector.

The two sides had a “candid and in-depth” exchange of views on other issues along the LAC in the Western Sector, according to India-China Joint Statement.

The exchange took place during the 10th round of China-India Corps Commander level meeting.

The meeting was held on the Chinese side of the Moldo/Chushul border meeting point on Saturday.

India and China have had a stand-off along the LAC since April-May last year due to actions of the Chinese army and have held several rounds of military and diplomatic talks.