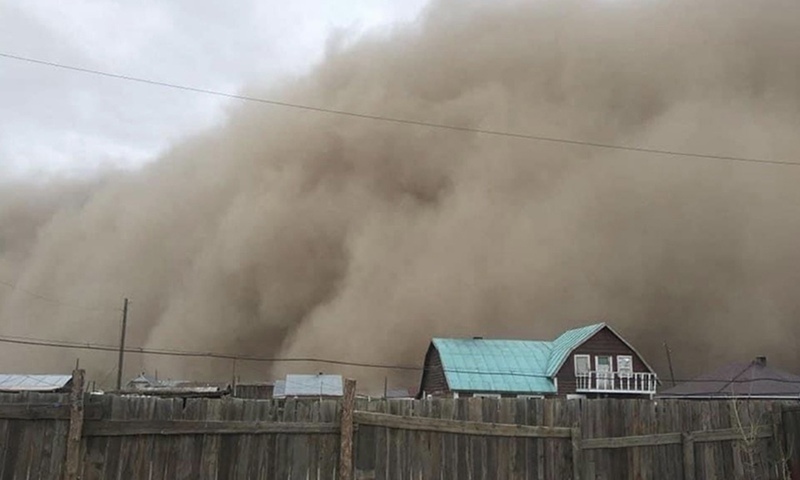 AKIPRESS.COM - Local emergency officials have found 580 of the 590 people, in addition to nine adults and one child dead, who were all reported missing due to duststorms that occurred last weekend in 51 soums of 12 aimags including Arkhangai, Bulgan, Bayankhongor, Gobisumber, Zavkhan, Tuv, Uvurkhangai, Dundgobi, Dornogobi, Umnugobi, Sukhbaatar and Dornod, Montsame reports.

The search operation came to an end on March 16 after the last person was found in Sukhbaatar aimag at 11:40 AM.

468 out of the total of 590 people missing were in Dundgobi aimag due to the natural disaster that continued for 10-15 hours on March 14. The aimag’s emergency department dispatched 578 rescuers and 189 equipment for the search and found 459 people by 3 PM on March 15. The 34-40 m/sec duststorms took the lives of nine people, removed the roofs of 69 structures, broke windows of 30 vehicles, and destroyed 587 fences and 92 ger dwellings.

Deputy Prime Minister held a meeting with the Dundgobi emergency department members on March 15 as relief measures got underway, expressing his condolences for the loss of lives and ordering the department to estimate the damage, send the request for relief aid and services with promptitude, and ensure preparedness for possible storm strikes in the future.