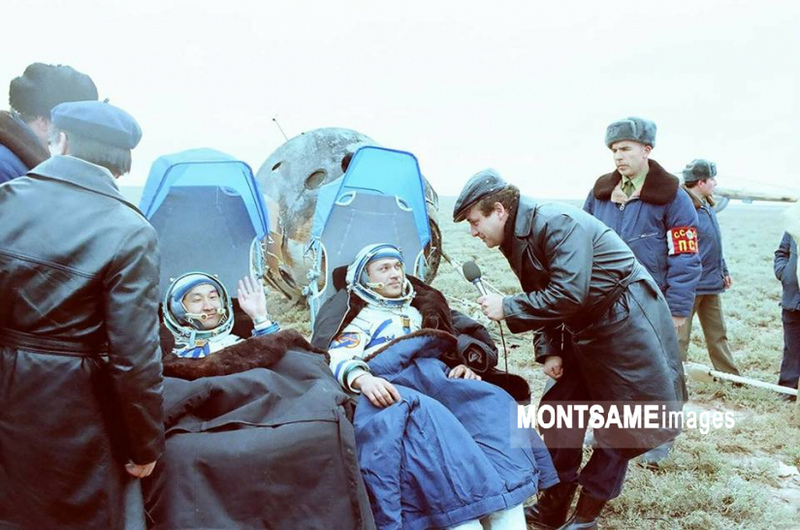 While in orbit, 25 types of 36 experiments and research works were carried out in the fields of medical care and biology, physics and technology, and remote sensing, which laid out the foundations for the development of space science in Mongolia.