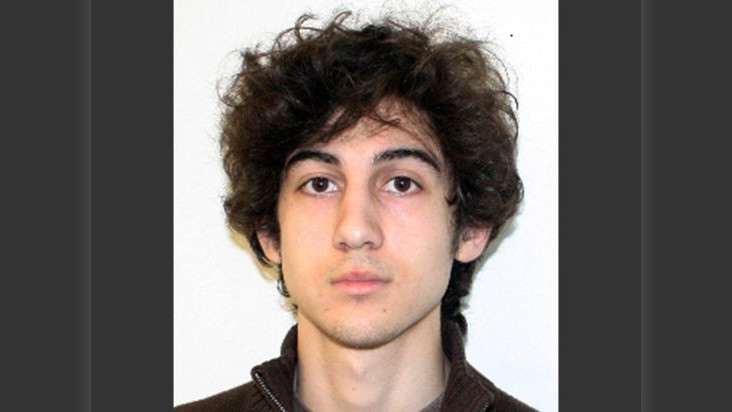 AKIPRESS.COM - The US Supreme Court has agreed to consider reinstating the death sentence given to the Boston Marathon bomber, Dzhokhar Tsarnaev.

Three people were killed and more than 260 injured when two bombs planted by Tsarnaev and his brother exploded at the finish line in 2013, BBC reports.

Tsarnaev was convicted and sentenced to death, but the sentence was overturned in July by a federal appeals court.

The Justice Department under Donald Trump appealed against the decision.

Tsarnaev and his elder brother Tamerlan, both Kyrgyz-American nationals of Chechen descent, planted bombs close to the finish line of the Boston Marathon on 15 April 2013.

Tamerlan was killed in a shootout with police three days later.

Dzhokhar Tsarnaev fled and was captured a day later, after being found hiding in a boat in the backyard of a house in Watertown, a suburb of Boston.

A jury sentenced Tsarnaev to death by lethal injection in 2015, but this was overturned last year by an appeals court. The court said the trial judge had failed to exclude jurors who had already concluded that Tsarnaev was guilty.

In October, while Mr Trump was still president, the Justice Department requested the Supreme Court review the case.