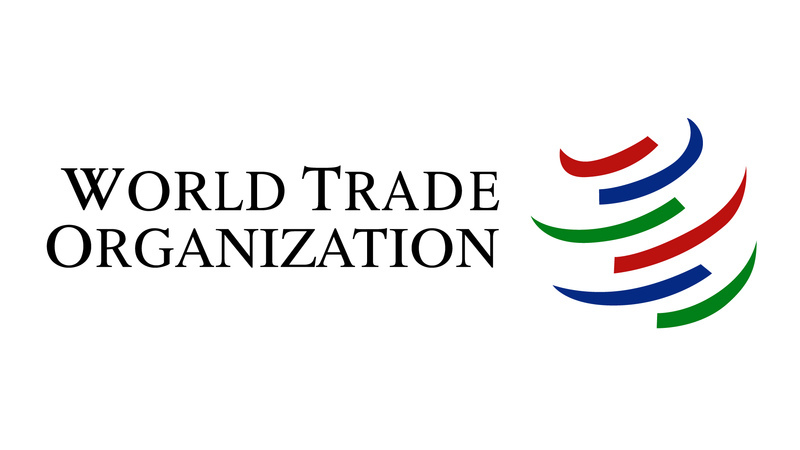 AKIPRESS.COM - Mongolia's trade policies and practices reviewed by the World Trade Organization (WTO) between March 17 and 19.

The meeting chairperson Ambassador Herald Aspelund noted in his concluding remarks, "WTO Members commended Mongolia on its overall open trade and investment regime, including its policy orientation toward more inclusive trade. Its economic performance over the review period had been impressive as there was generally continued economic growth until early 2020. The impact of COVID-19 has severely affected the Mongolian economy, albeit with Government intervention, mainly in the form of stimulus packages, it was hoped that the economy would recover quickly and accelerate."

"Despite these positive trends, Mongolia's economy remained heavily reliant on a few sectors and its trade was concentrated in terms of products and markets, thus Members felt that there was a strong need to diversify. This issue was recognized by the Government as one of its top national policy priorities, as addressed in Mongolia's Economic Recovery Program and the Mongolian Export Program, among others. Merchandise exports and imports reached a record high of USD 13.7 billion in 2019 and the trade balance remained positive for many years, but several Members noted that Mongolia had yet to reach its trade potential."

Many members applauded Mongolia's contributions to the Multilateral Trading System including through its coordinating role of the Asian Group of Developing Countries and its contribution the group of Landlocked Developing Countries. Mongolia's ratification of the Trade Facilitation Agreement, its support of the Buenos Aires Declaration on Women's Economic Empowerment, and its participation in various Joint Statement Initiatives were viewed as particularly welcome developments during the period. Several Members inquired about the status of the initiative for joining the WTO's Agreement on Government Procurement and encouraged Mongolia to become a party to the Agreement in the near future. It was also suggested that Mongolia engage further in multilateral and plurilateral trade negotiations in order to reap greater benefits from the Multilateral Trading System.

Mongolia's positive developments in the area of trade facilitation were recognized as it had undertaken significant efforts to improve trade facilitation and modernize its customs procedures. This was particularly important given Mongolia's geographical location as a landlocked country and as an important transit corridor along the old Silk Road. The adoption of the National Trade Facilitation Roadmap, the establishment of the National Trade Facilitation Committee, the development of the single window application, and creation of electronic data exchange were all important steps taken to make improvements in this area.

Nevertheless, some Members noted that they still faced difficulties with Mongolia's customs clearance and inspection procedures. In their interventions, Members referred to remaining challenges in a number of areas. Mongolia's SPS regime was characterized as lacking alignment with international SPS standards and Mongolia was encouraged to make improvements in this area. Import quotas on certain agricultural products were seen as problematic on several fronts, including what some Members saw as possible inconsistency with WTO obligations.

The importance of strengthening good governance, improving transparency and the legal environment were also recurrent themes during discussions. Transparency was identified by several Members as needing improvement on a number of fronts, including in the areas of government procurement, investment laws and regulations, regulatory and legislative processes, and permits and licensing processes for imported goods. Securing an independent judiciary and upholding the rule of law were identified as key elements in enhancing governance.