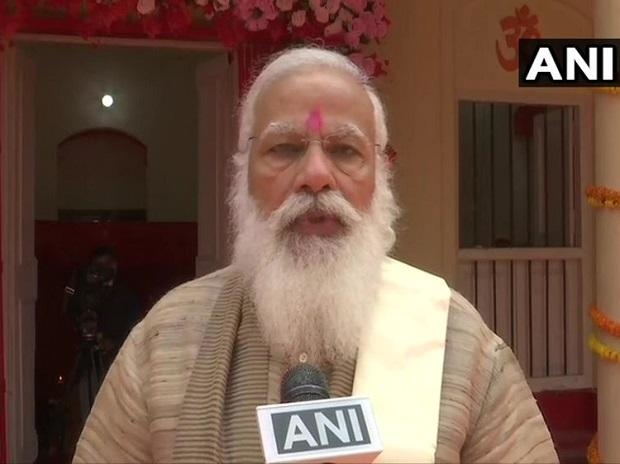 AKIPRESS.COM - Indian Prime Minister Narendra Modi visited Dhaka, capital of Bangladesh for two days on March 26-27, to take part in the celebrations of 50 years of independence of Bangladesh and the centenary year of its founder Bangabandhu Sheikh Mujibur Rehman. It is Modi’s first visit to a foreign country since the Covid-19 outbreak last year, Business Standard reported.

“On completion of 50 years of relationship between India and Bangladesh, Prime Minister Modi invited 50 entrepreneurs of Bangladesh to visit India to join start-up and innovation ecosystem and meet venture capitalists. He also announced the ‘Swarna Jayanti’ scholarship for the youth of Bangladesh for outstanding research.

“On behalf of all Indians, I extend my heartiest congratulations to all of you, all the citizens of Bangladesh. I pay tribute to Bangobandhu Sheikh Mujibur Rohman ji who sacrificed his life for Bangladesh and its people,” he said.

“It is a matter of pride for Indians that we got the opportunity to honor Sheikh Mujibur Rahman with Gandhi Peace Prize. I also salute the brave soldiers of the Indian Army who stood with the brothers and sisters of Bangladesh in the ‘Muktijuddho’ (Liberation War). I am happy to see them present at this event today” PM Modi said.

Bangladesh government said that “the award is a befitting tribute to the ever-deepening Bangladesh-India relations in a year when both countries are jointly celebrating the Golden Jubilee of Bangladesh’s Independence.

Modi paid tribute to Sheikh Mujibur Rahman at Bangabandhu Mausoleum Complex. Prime Minister of Bangladesh Sheikh Hasina was present at the function. Modi said Bangabandhu was a champion of human rights and freedom, and a hero to Indians as well.

Sheikh Mujibur Rahman was the first President of Bangladesh and later he also became the prime minister. He was assassinated on August 15, 1975.

The Gandhi Peace Prize is an annual award instituted by government of India since 1995, the 125th birth anniversary commemoration year of Mahatma Gandhi.

Sultan Qaboos was the architect of the special ties between India and Oman. He had studied in India and always maintained a special relationship with India. Under his leadership, India and Oman became strategic partners and their mutually beneficial, comprehensive partnership strengthened and scaled newer height.