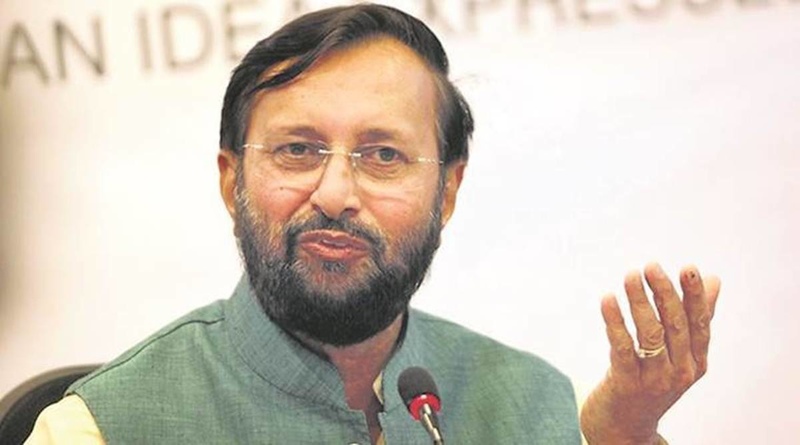 AKIPRESS.COM - India is the only country in the G-20 forum implementing the Paris accord commitments on renewable energy and afforestation, Indian government informed its Parliament on March 15, The Indian Express reported.

India’s Minister for Environment, Forest and Climate Change Prakash Javadekar said there has been a net increase of 15,000 square kilometers of tree cover in the last six years.

He said the pace is likely to increase as the government has distributed $6.575 million to states last year with the direction that 80 per cent of the money be spent on afforestation.

“India is the only G-20 country which is implementing the Paris commitments given through our nationally determined contributions, be it renewable energy, be it reducing (emission) intensity as well as creating more forest area. On all three commitments, we are much ahead than any other country,” he told the Parliament.

The minister said several steps taken to increase afforestation both at central and state levels, besides green India and horticulture missions, will help give a boost to increasing the forest cover in the country.

He said the India Meteorological Department (IMD) has carried out an analysis of observed monsoon rainfall variability and changes in 29 states and union territories based on 30-year (1989-2018) data during the southwest monsoon season.

Although there is inter-annual variability, he said, the total precipitation during the Indian summer monsoon has remained largely stable over the period 1901-2019 and has shown a weak decreasing trend during the recent few decades.

“All changes cannot be linked only to climate change,” he said.

On climate change, the minister said that according to a report by the World Meteorological Organization (WMO), the average global temperature for 2015-2019 is currently estimated to be 1.1 degrees Celsius above pre-industrial (1850-1900).

“According to the minister, the surface air temperature over India has risen by about 0.7°C during 1901-2018 which is accompanied with an increase in atmospheric moisture content. The sea surface temperatures in the tropical Indian Ocean have also increased by about 1°C during 1951-2015. On an average, at present, the sea level along the Indian coast is estimated to be rising at about 1.7 mm/year,” he said.