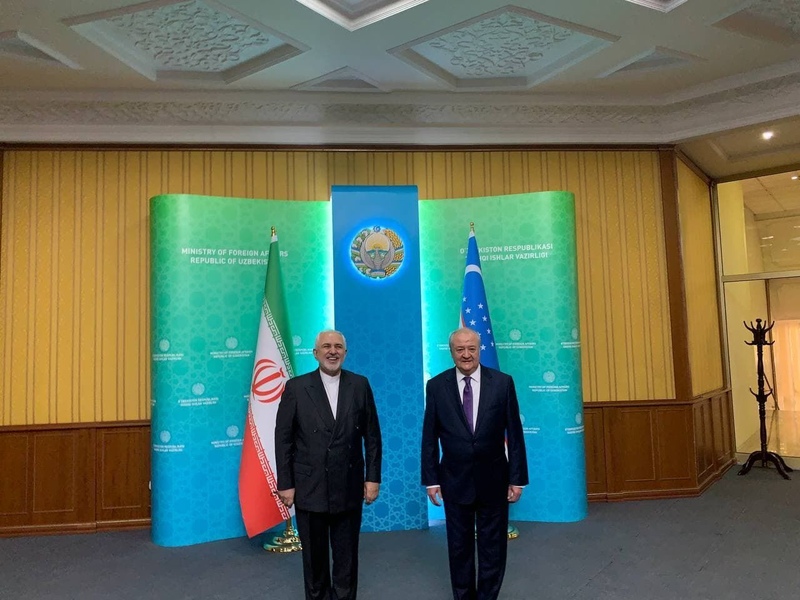 In the first stop of his four-day trip to Central Asia to discuss bilateral and regional cooperation, Zarif arrived in Tashkent and met Uzbekistan's Foreign Minister Kamilov.

The Iranian Foreign Minister will also visit Kyrgyzstan, Kazakhstan and Turkmenistan in his trip which would last until April 8.

Expansion of ties with Central Asia, the cradle of civilization, historical and cultural affinities, has always been a priority for Iran, said the report.