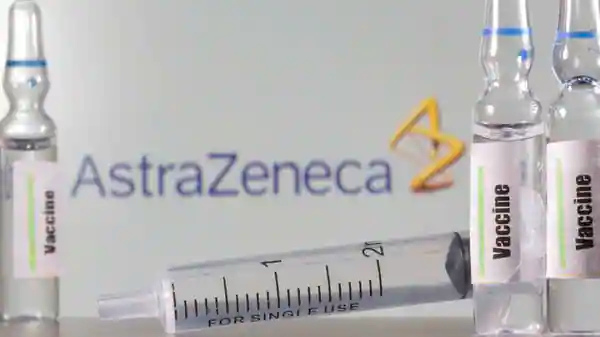 AKIPRESS.COM - The European Union has asked India to allow it to buy 10 million doses of AstraZeneca’s COVID-19 vaccine from Serum Institute of India, a government official told Reuters, the latest sign of growing pressure on Delhi to export more of its production to other countries.

The EU wants the doses from Serum, the world’s largest vaccine maker, to offset supply shortfalls from AstraZeneca’s European plants and speed up the bloc’s vaccine roll-out.

Any quick approval of the EU request is unlikely, however, with India scrambling to expand its own domestic vaccination drive, said the Indian government official, who asked not to be named as the discussions are private.

Britain is also pressuring India to export the second half of 10 million doses it had ordered from Serum.

Serum was originally supposed to produce the AstraZeneca vaccine only for low and medium-income countries.

“The EU ambassador wrote a letter, saying, please give us (export) approvals,” the official said, adding the letter was sent around two
weeks ago.

Serum, AstraZeneca and India’s foreign ministry did not respond to requests for comment. A spokeswoman for the EU Commission said the Commission had no immediate comment.

India, however, has said that it is now focused on expanding its own immunisation drive as COVID-19 cases have surged since March.

Its decision to focus on its domestic needs, which came after the government was criticised at home for shipping tens of millions of doses overseas, will also affect the WHO-backed global network for vaccine distribution, known as COVAX. The network aims to secure COVID-19 vaccines primarily for dozens of poorer nations.

Production glitches have slowed vaccinations for the 450 million people in the 27-nation EU. The bloc's per capita immunisation lags that of countries such as Israel, the United Kingdom and the United States, according to the website Our World in Data here.

India has so far exported 64 million vaccine doses to 83 countries, and administered the same number of doses at home. Its inoculation drive expanded from Thursday to include everyone above the age of 45, which is expected to raise local vaccine demand substantially.

India could become the world’s second largest Covid vaccine maker, and analysts say the country has the capacity to produce for both its own population and other developing countries.

India has reported 12.22 million cases of the coronavirus, the third highest number globally after the United States and Brazil. It has recorded nearly 163,000 deaths from COVID-19.