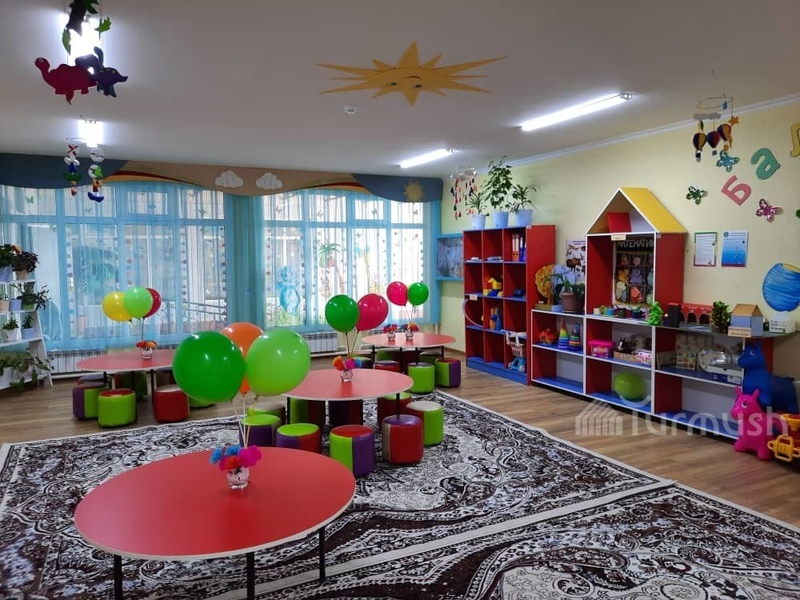 The kindergarten will be attended by 100 kids.