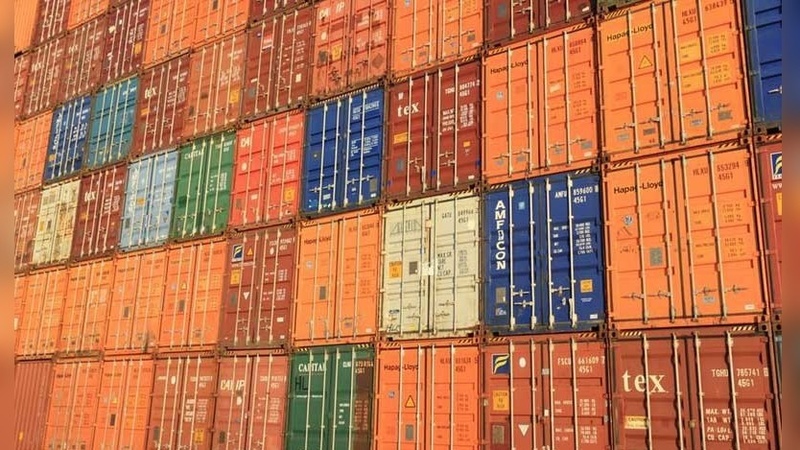 AKIPRESS.COM - China remains Mongolia's top export destination and import supplier in the first quarter of 2021, according to data released by the Mongolian National Statistics Office on Thursday.

China accounted for 92.5 percent of Mongolia's total exports and 39.1 percent of its total imports in the January-March period, said the office in a statement.

Mongolia is a landlocked country with rich natural resources, among which mineral fuels, ores and livestock are the main export commodities, Xinhua reports.