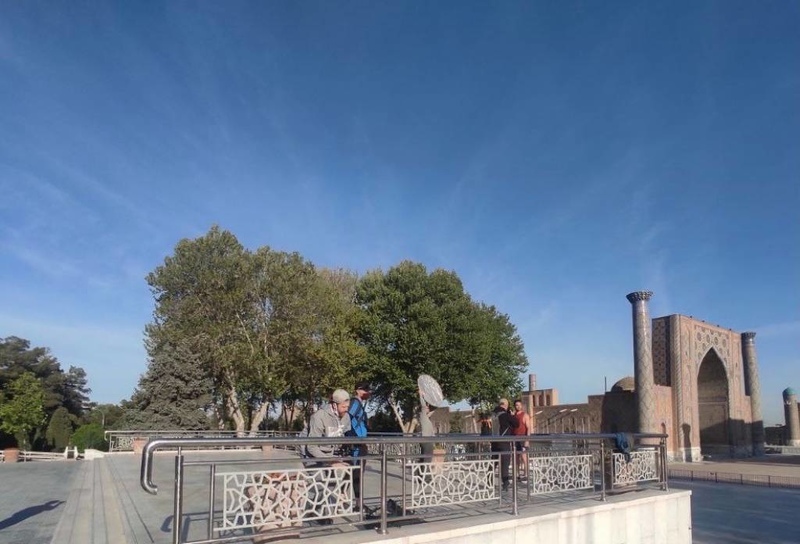 The project aims to highlight tourism potential of Uzbekistan and promote it across the United States. The creative team consists of 6 experienced cameramen and directors of Mystery Box.

The creative team also got familiar with Kashkadarya region’s tourism potential. Filming took place at various tourism sites in Kitab and Shakhrisabz districts, including Takhtikoracha Pass, one of the most important routes of the ancient Silk Road, and the historical center of Shakhrisabz.

The Mystery Box team also visited Amir Temur Mausoleum, Registan Square, Bibi Khanum Mosque and Ulugbek Observatory in Samarkand to make a video about the architectural, historical and cultural heritage of the region.

The main attention will be paid to the cultural and gastronomic potential of the regions. It is planned to continue filming at the ancient monuments of Khiva and Bukhara regions.