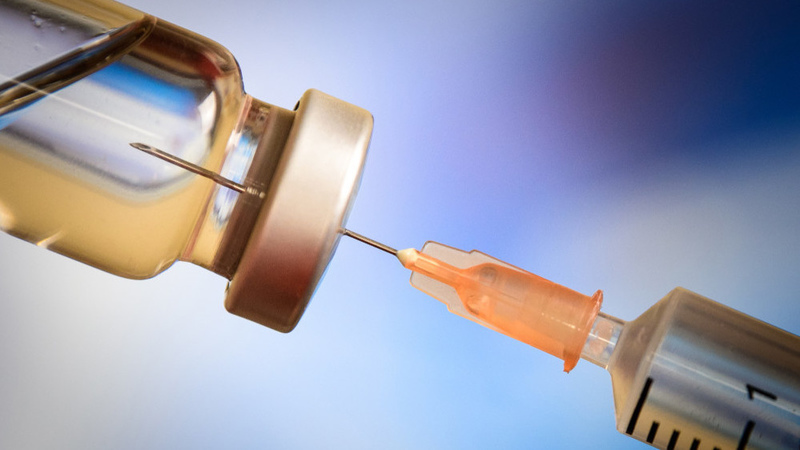 AKIPRESS.COM - An agreement between the United States and three of its closest Indo-Pacific partners to produce up to one billion coronavirus vaccine doses in India by the end of 2022 to supply other Asian countries is "still on track," despite a surge of COVID-19 in India, senior U.S. officials said on April 26, Reuters reported.

"It's moving forward expeditiously," a senior administration official told reporters in a briefing call, referring to the agreement reached last month between the leaders of Australia, India, Japan and the United States, a grouping known as the Quad.

A fact sheet issued after the countries held a virtual summit in March said the United States, through its International Development Finance Corp, would work to finance Indian drug maker Biological E Ltd to produce at least 1 billion COVID-19 vaccine doses by the end of 2022.

It said Japan was in discussions to provide concessional yen loans for India to expand vaccine output, and the Biden administration said the doses would go to Southeast Asian countries, elsewhere in the Indo-Pacific, and beyond.

India had urged the other Quad members to invest in its vaccine production capacity in an attempt to counter China's widening vaccine diplomacy.

India has since become the latest epicenter of the pandemic, threatening to overwhelm its healthcare system. U.S. President Joe Biden announced on Sunday that Washington would immediately send raw materials for vaccines, medical equipment and protective gear to India to help it respond to a massive surge in coronavirus infections.

The White House said on Monday the United States would start to share up to 60 million doses of AstraZeneca Plc's coronavirus vaccine with other countries within the next few weeks.

Meanwhile, US National Security Advisor (NSA) Jake Sullivan in his phone call with his Indian counterpart Ajit Doval on April 25, assured that the U.S will be delivering raw material for vaccines, oxygen concentrators, ventilators, PPE kits to India.

India sees it as one of the most tangible support coming in the need of the hour when the country is facing an alarming rise in the COVID-19 numbers. India’s NSA Doval pushed for supply of Remdesivir and raw material required by Serum Institute to manufacture Covishield vaccine.

US President Joe Biden also tweeted earlier that "Just as India sent assistance to the United States as our hospitals were strained early in the pandemic, we are determined to help India in its time of need."

Last year India exported 50 million hydroxychloroquine tablets to the US for the fight against Covid-19.

With 379,257 new cases and 3,645 new deaths, India's total number of cases and deaths as on Thursday are now at 18.38 million and 204,832, respectively with 15 million people recovered, according to health ministry data.