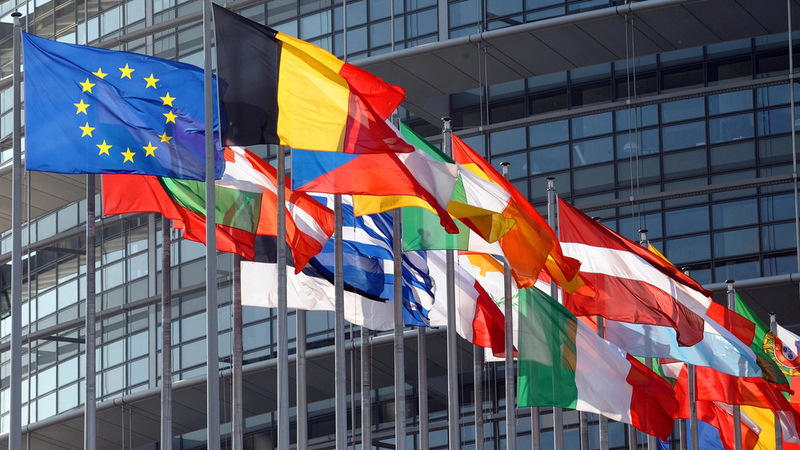 AKIPRESS.COM - Over the past days, there has been a serious escalation of tensions at the border between the Kyrgyz Republic and Tajikistan, resulting in numerous casualties. The EU welcomes the agreement reached on Thursday by the Kyrgyz Republic and Tajikistan on a ceasefire and further negotiations for a political settlement of the border issues, EU Spokesperson said in a statement released on April 30.

The EU regrets the violence over the past days and expresses its sympathy to those who have lost relatives or friends.

The European Union, including through its Special Representative for Central Asia, its EU Delegations and in Brussels, has been engaged in permanent diplomatic contacts with the authorities of the two countries. In view of the continued clashes in some areas today, the agreement needs to be implemented without delay for a lasting and peaceful solution. Both sides will need to undertake all the necessary steps to avoid any conflict in the future, the statement said.

The EU stands ready to provide, if needed, technical assistance through its regional programmes dealing with border management and water management, as well as continued political support for a stability and prosperity in the region, which are key priorities of the EU Strategy on Central Asia.