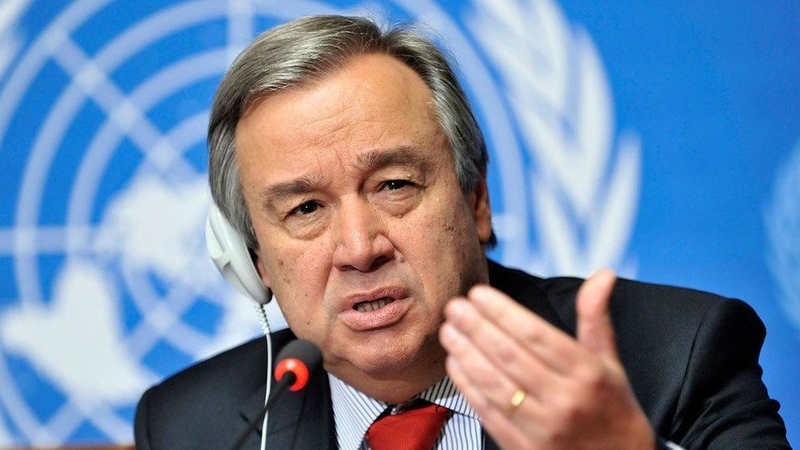 AKIPRESS.COM - UN Secretary-General Antonio Guterres has been following developments along the Kyrgyz-Tajik border with concern. He extends his condolences for the lives lost in the clashes last week and wishes a speedy recovery for those involved, Stéphane Dujarric, Spokesman for the Secretary-General, said during a press briefing on May 3.

The Secretary-General also welcomes the ceasefire that was agreed on on 1 May.

He also welcomes the contacts that have taken place between the Presidents, Prime Ministers and Foreign Ministers of the two countries and urges both sides to take all measures necessary to ensure that the ceasefire holds.

The Secretary-General also notes that his Special Representative for Central Asia, Natalia Gherman, remains in direct contact with the authorities on both sides and reiterates the UN’s readiness to provide support, as necessary.