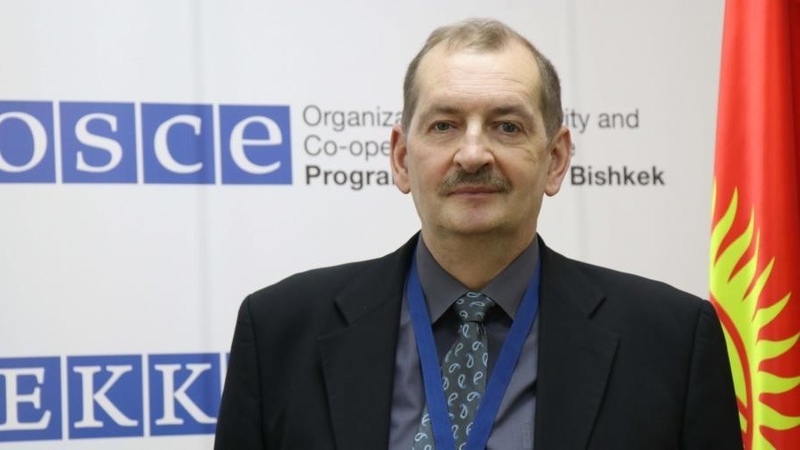 AKIPRESS.COM - Ambassador Rogov from Russia was appointed Head of the OSCE Programme Office in Bishkek on 29 March 2021.

Prior to his appointment in Bishkek, he was Deputy Director of the Department on new Challenges and Threats, Ministry of Foreign Affairs of Russia.