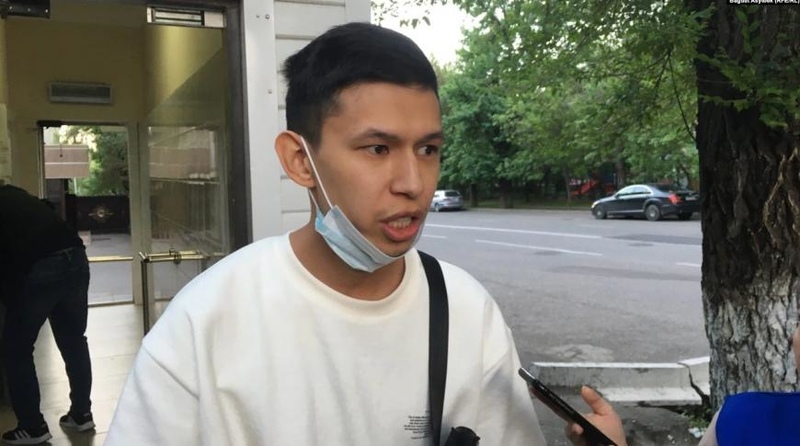 AKIPRESS.COM - Temirlan Ensebek, a 25-year-old from Almaty, Kazakhstan, is under criminal investigation on charges of “disseminating knowingly false information” in connection with the satirical Instagram account Qaznews24, which he ran for a few weeks in April. If convicted, he faces up to three years in prison.

On May 16, the editorial board of the independent news outlet Factcheck.kz issued an open appeal addressed to Kazakhstan’s internal affairs minister entitled “Satire is not a crime.” In it, they urge authorities not to prosecute Ensebek and remind the government that “ensuring freedom of speech is an international commitment undertaken by Kazakhstan.”

Human Rights Watch echoes their call and urges the authorities to drop the groundless case against Ensebek.

Respecting and protecting free speech means allowing people to express criticism and satire without fear of retribution. The Kazakh government should amend or repeal laws that criminalize peaceful expression of critical views, such as article 274 of the Criminal Code, to prevent further arbitrary prosecutions that violate human rights.

The authorities may be trying to send the message that satire has no place in Kazakhstan, but all they have shown is that they can’t take a joke.