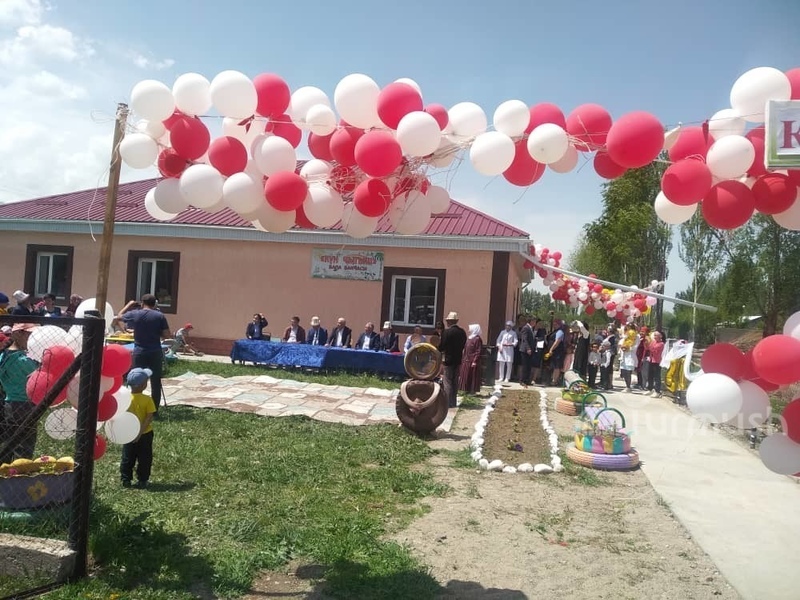 AKIPRESS.COM - A kindergarten was inaugurated in Toktogul village, Ak-Suu district of Issyk-Kul region.

The ceremony was attended by local government officials and community members.

The village has a half-day care center for children before.

A new kindergarten was opened in the building previously used by the village administration after refurbishment.