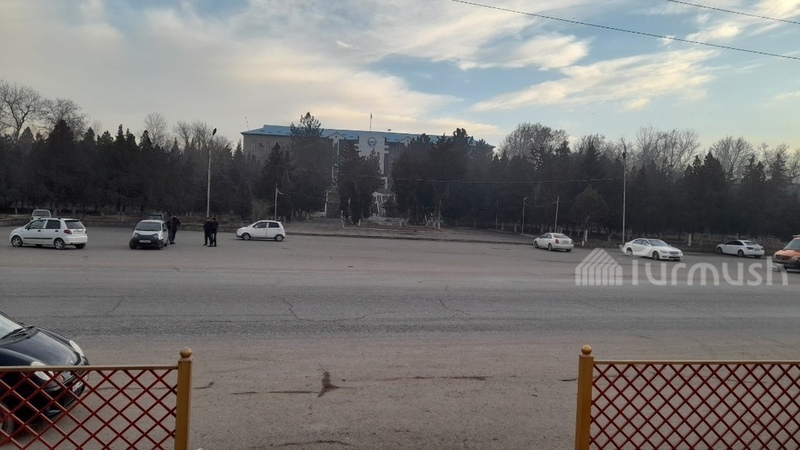 In all village councils except for Arstanbap and Bazar-Korgon town chairmen were elected. The Central Election Commission approved a schedule for the election of heads of some executive bodies of local government, he said.

"I don't know yet how many people are running for mayor," Madumarov said.