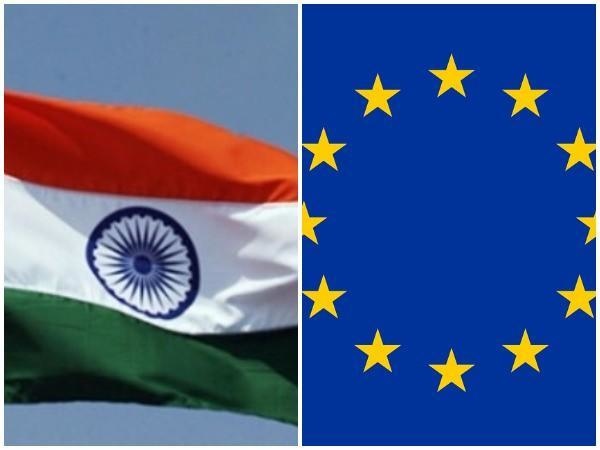 AKIPRESS.COM - EU has accelerated its efforts to reinforce its strategic partnership with India, amid its differences with China, Asia Times reported.


The G-7 Foreign and Development Ministers’ meeting took place in London on May 3-5, where discussions were held on some of the most critical issues that have been shaping the international context recently.

Besides the G7 members themselves – Canada, France, Germany, Italy, Japan, the United Kingdom and the United States and along with the high representatives of the European Union – other countries’ leaders were invited to the event as guests. Among them were Australia, Brunei (as the current chair of the Association of Southeast Asian Nations), India, South Africa and South Korea.

The composition of the guests’ crowd suggests that the G7 members have accepted the relevance of “looking East” to help them comprehend, analyze and deal with current global dynamics. Countries such as many of those that belong to ASEAN are destined to increase their relevance on the global scene. Consequently, Western actors must expand the level of engagement with them.

The discussions during the meeting ranged widely, including Iran and China. The key points on which the ministers agreed will inevitably impact the trajectory of the relations between Beijing and the G7.

G7 ministers remained open to enhancing collaborative mechanisms with Beijing – to fight against climate change, to support the economic recovery, to face the Covid-19 crisis and to promote global peace. It is evident that the level of cooperation between China and the Western powers will be affected by the failure to resolve issues on which they disagree, likely increasing the degree of skepticism on both sides.

The G-7 ministers highlighted their opposition to any unilateral actions in the East and South China Seas that could undermine the region’s stability through militarization, coercion and intimidatory moves across the Taiwan Strait.

The differences between EU and China has probably accelerated the European Union’s efforts to reinforce its strategic partnerships with other global actors, specifically to India.

On May 8, a virtual EU-India Leaders’ Meeting took place with the goal of resuming free-trade negotiations, launching a connectivity partnership, and cooperating in the fights against the pandemic and climate change.

Responding to the dramatic surge of Covid-19 cases in India, the EU demonstrated its solidarity, mobilizing €100 million to supply oxygen, ventilators and medication, welcoming a stronger contribution to the production of vaccines, and inviting New Delhi to participate in working toward an international treaty on pandemics within the framework of the World Health Organization.

But the May 8 meeting also shone a spotlight on how the EU and India will support private investments in high-standard physical infrastructures across several sectors, even in other countries in Africa, Central Asia, and the Indo-Pacific region, as alternatives to those pushed forward by China’s Belt and Road Initiative.

In this context, Brussels and Delhi say they want to begin a new phase in their relationship, implementing the key points of the EU-India 2025 Roadmap, whose role was already emphasized last year during the 15th EU-India Summit.

The effort will not be absent of obstacles, obviously. First of all, for the EU and India, it would be important to maintain a pragmatic approach to overcome divergent positions that in the past have slowed progress in their bilateral dialogue. This time, however, conditions appear to be more favorable.

But would a strategic partnership between the EU and India really successful long-term, or would it remain trapped within the borders of good intentions lacking concrete results? Expectations remain high.