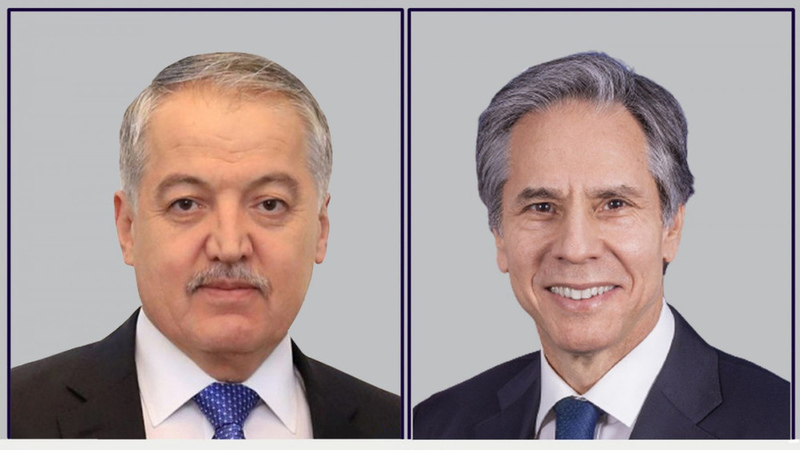 The Secretary thanked the Foreign Minister for Tajikistan’s leadership on regional security issues, support for Afghanistan peace negotiations, and continued partnership on counterterrorism efforts, including in the framework of the C5+1.

Expressing condolences for the lives lost during the Kyrgyz and Tajik border clashes in April, the Secretary commended the efforts to de-escalate hostilities, demarcate the border, and achieve a lasting peaceful resolution of the dispute.

The Secretary further noted the importance of advancing regional connectivity, human rights, and fundamental freedoms for all.

Both leaders affirmed the strong U.S.-Tajikistan bilateral relationship and agreed that they would hold the Annual Bilateral Consultations as soon as circumstances permit.