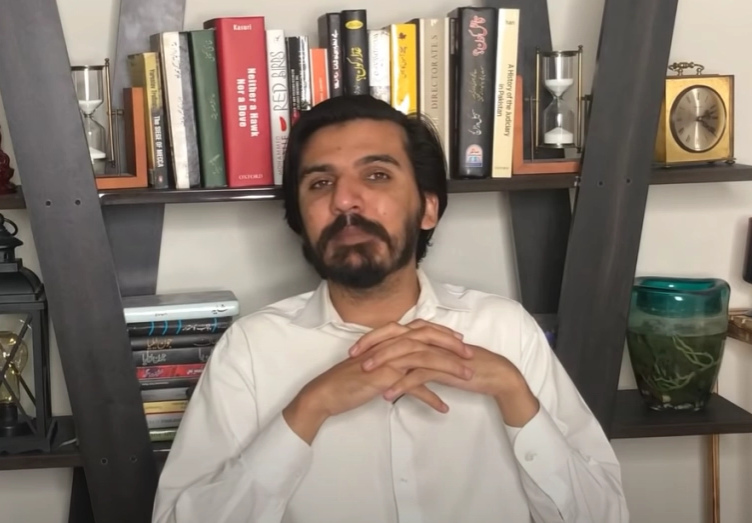 AKIPRESS.COM - Pakistan authorities must launch a credible investigation into the assault of journalist Asad Ali Toor and bring the perpetrators to justice, the Committee to Protect Journalists (CPJ) said  on May 26.

Three unidentified men beat, bound, and gagged Toor inside his apartment in Islamabad on May 25, according to news reports and the journalist, who spoke to CPJ in a phone interview.

CCTV coverage following the attack shows Toor struggling to walk in his apartment building’s lobby as passersby helped remove the bindings. The journalist told CPJ that his arms were bloodied and bruised in the attack, and he required stitches on his elbow.

Toor works as a producer for the privately owned broadcaster Aaj TV, and also hosts a YouTube current affairs channel that has about 25,000 subscribers.

“Pakistan authorities must immediately find out who is behind the assault on journalist Asad Ali Toor and bring them to justice,” said Steven Butler, CPJ’s Asia program coordinator. “Pakistan must put an end to its long and sorry record of failing to prosecute crimes against journalists.”

Toor told CPJ that one of the assailants answered a phone call, and he managed to slip the gag off his mouth and began shouting, after which the assailants threatened to shoot him if he did not shop shouting, and then fled the scene. Toor said the men also seized electronic devices from his home, including his phone.

Pakistan’s Federal Information Minister Fawad Chaudhry told CPJ via a messaging app that he had asked police to investigate the incident and predicted that the perpetrators would soon be arrested.

"HRCP strongly condemns the brutal assault on journalist@AsadAToor by three unknown men who barged into his residence. We see it as yet another attack on freedom of expression and a free press. HRCP demands that the authorities apprehend and charge the assailants immediately," Pakistan's Human Rights Commission said in a tweet.

Toor's fellow journalists across the country condemned the attack. "Condemn attack on journalist @AsadAToor at his house in Islamabad worried about his safety #IStandWithAsadToor #JournalismIsNotACrime," journalist Mubashir Zaidi tweeted.

Another senior Pakistani journalist Ambar Rahim Shamsi shared that Toor was "badly injured" in the attack.

Last September, the Cybercrime Wing of the Pakistan’s Federal Investigation Agency registered a case against Toor for “defaming” the army; a court later dismissed the case, according to news reports.

In April, journalist Absar Alam was shot and wounded while walking near his home in Islamabad, as CPJ documented at the time. In 2020, Pakistan ranked ninth on CPJ’s annual Global Impunity Index, with at least 15 unsolved journalist murders since 2010.